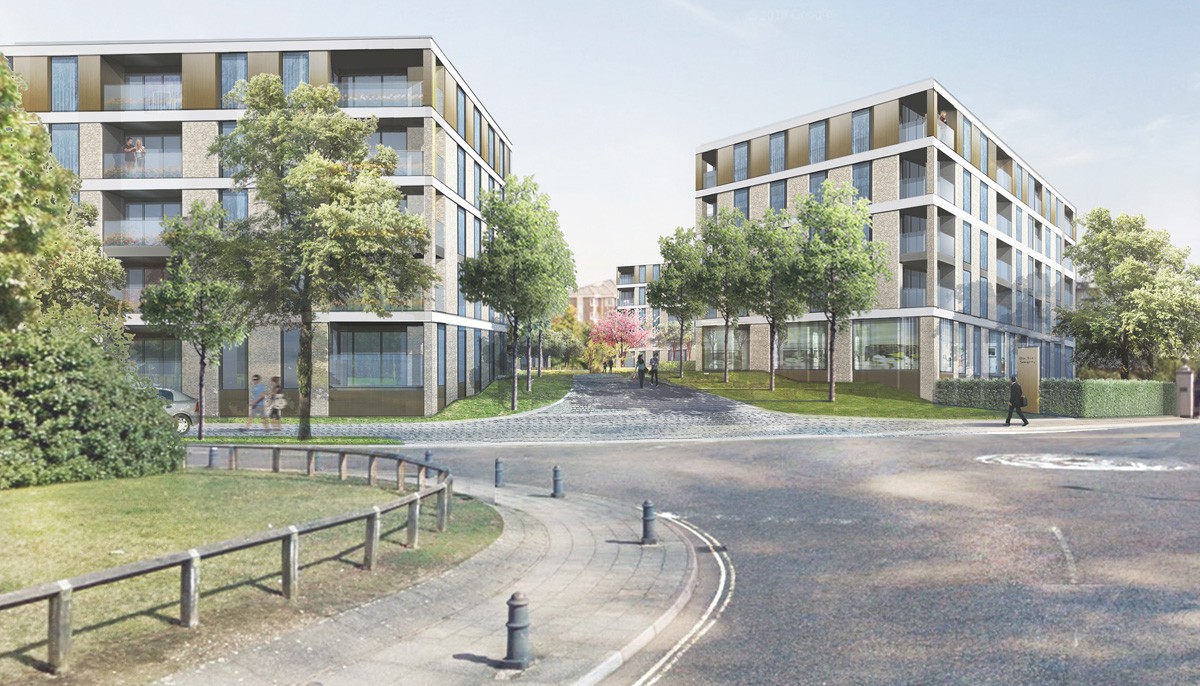 Our client sought to build 170 apartments on a one-hectare brownfield site in the London suburb of Kew.

Two applications by a previous developer to redevelop the site for residential use had failed at planning committee, attracting considerable opposition from ward councillors, surrounding residents’ associations, the local civic society and the Member of Parliament. Our client assumed the application would be rejected at committee but could be consented at appeal.