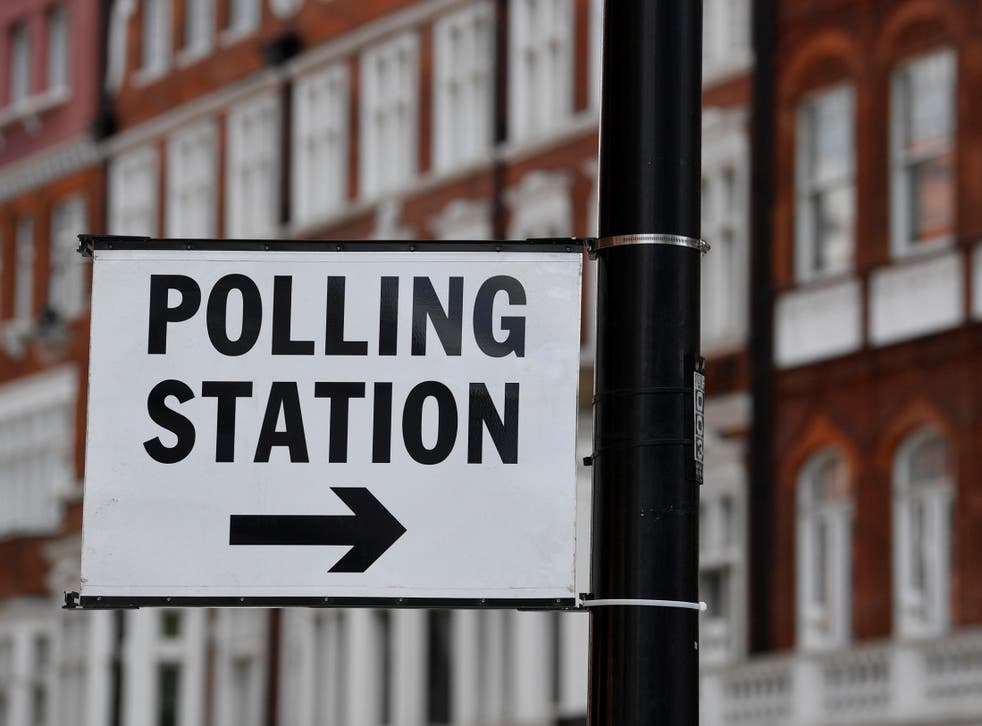 Last Thursday was dubbed ‘Super Thursday’ by the media after elections were held across the UK for 145 councils and for 13 directly elected mayors. As the Conservatives performed well and had reason to celebrate, it was not so ‘super’ for Keir Starmer and the Labour Party. For the first time ever, Labour lost control in the all-important Hartlepool parliamentary by-election, with Conservative candidate Jill Mortimer gaining 15,529 votes compared to Labour candidate Paul Williams’s 8,589. The Conservative win did not come as a surprise following poll predictions in their favour and Labour only just managing to retain the seat in the 2019 general election after the Brexit Party split the vote.

After Keir Starmer’s unsuccessful first test as Labour leader something must change to rescue his party in time for the next general election in 2024. Rumoured attempts by Starmer to lay the blame at Angela Rayner’s feet were unsuccessful causing outcry from fellow Labour MPs. His change of heart over the weekend and her subsequent promotion to Shadow Chancellor of the Duchy of Lancaster will be a wise move to help win back supporters in the Red wall, who Starmer is clearly failing to connect with.

In the local elections it was a bad night for Labour losing control of 8 councils and 326 councillors. Key losses for Labour include Harlow (typically an indicator of national mood), Sheffield, Rossendale, and Plymouth to no overall control.

In the local elections, voters were unfazed by the recent controversy surrounding Boris Johnson’s Downing Street flat renovations with the Tories gaining 13 councils and 235 councillors. They made gains from no overall control in Northumberland, Maidstone, Cornwall, and Nuneaton & Bedworth. They also managed to take control from Labour in Amber Valley, Harlow, and Southampton. But there were some significant losses losing Cambridgeshire County Council, Tunbridge Wells, Oxfordshire County Council to no overall control.

Local elections are typically successful for the Liberal Democrats, and this time they managed gains in Stockport and Sunderland, as well as taking control from the Tories on Cambridgeshire County Council after gaining five seats. In total they won 1 council and have 7 newly elected councillors. The Green Party also had success electing councillors to four new councils for the first time in Northumberland, Stockport, Hastings, and Derbyshire raising the question if green politics is on the rise as the third party/protest vote of British politics. The Green Party now have 151 councillors, an increase of 88 from the last local elections.

With the local elections now out of the way for another year, attention is now focused on the Queen’s speech which will be delivered in the House of Lords on Tuesday. The speech is expected to make reference to the government’s intended planning reforms where case-by-case assessments of applications will be replaced with a new zoning system. Expect the fireworks to start when the draft bill enters the House of Commons.