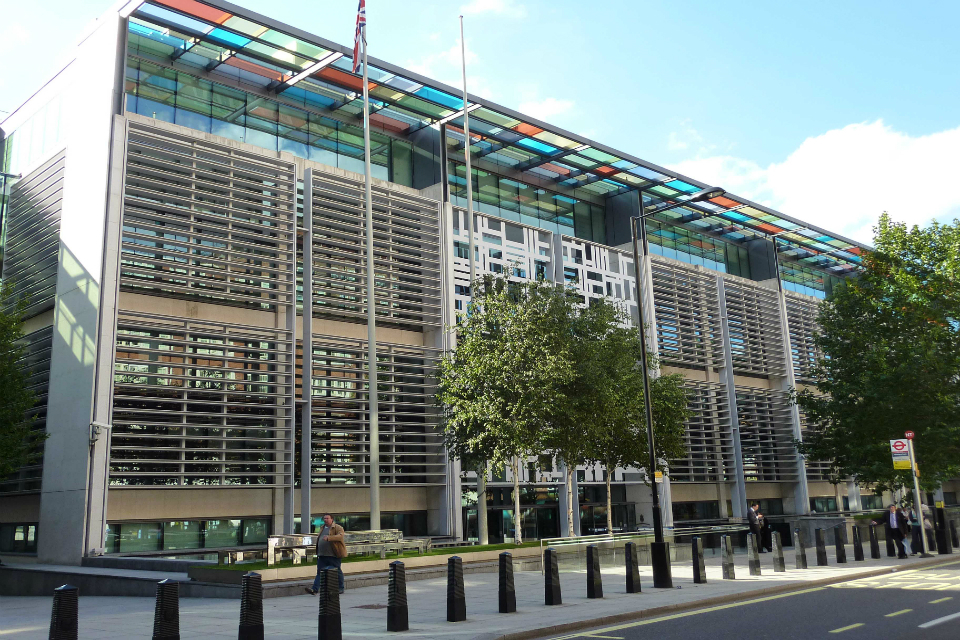 On the 10th June 2021, the House of Commons Housing, Communities and Local Government Committee published a report titled, The future of the planning system in England. The report considered the Government’s proposed reforms to the planning system, which were first announced in August last year through a white paper called Planning for the Future and confirmed as a priority in the Queen’s Speech last month.

While the details of planning reform have yet to be finalised, the report questioned some of the underlying principles of the reforms. The white paper suggested a zonal planning system, with Local Plans dividing districts into three categories – Growth, Renewal and Protection – with automatic permission granted for outline applications in Growth zones. Although the Committee sympathised with the aim of increasing the importance of Local Plans, they questioned the extent to which this zonal system would result in more affordable housing. The report said that land within the Growth zones would increase in price, favouring larger developers and making providing affordable housing more difficult. It also thought Local Plans need to be far more regularly updated and comprehensive in scope, specifying details such as the heights of buildings or minimum parking requirements.

The report took issue with the policy of shifting public engagement from commenting on individual planning applications to commenting on proposed Local Plans. The committee found that far more people engage with applications than Local Plans, so the reforms would significantly reduce public engagement with the planning process. They concluded that everyone should be able to comment on all planning proposals, even those within Growth zones.

The committee concurred with the Government’s desire to digitalise public engagement with the planning process, arguing that COVID-19 had proven the success of online consultations. But they believed traditional methods of public engagement such as posters and letters ought to be retained in some capacity, to include those without access to technology.

They also agreed with the Government’s decision to abandon its proposed reforms to the formula for determining housing targets for local authorities, a formula which became known as the ‘mutant algorithm’ to its critics because of what were perceived as onerous housing targets in much of the Home Counties. The Government has since revised this formula, preserving the existing system for all local authorities except the 20 largest cities in England.

To speed up the delivery of new housing, the report suggested setting a time limit of 18 months following the granting of planning permission for work to commence on site. If the local planning authority is not satisfied that work has started by the end of the time limit, they should have the power to revoke permission.

Overall, the report acknowledges that the Government’s plans have yet to be finalised and thus lack detail. It accepts elements of the proposals, including more important and frequent Local Plans and a faster pace for building out planning permissions. But it rejects the most consequential aspect of the reforms: the move to a zonal planning system. How the Government plans to address backbench scepticism of zoning remains to be seen. We will keep you posted when the Planning Bill is introduced to Parliament. 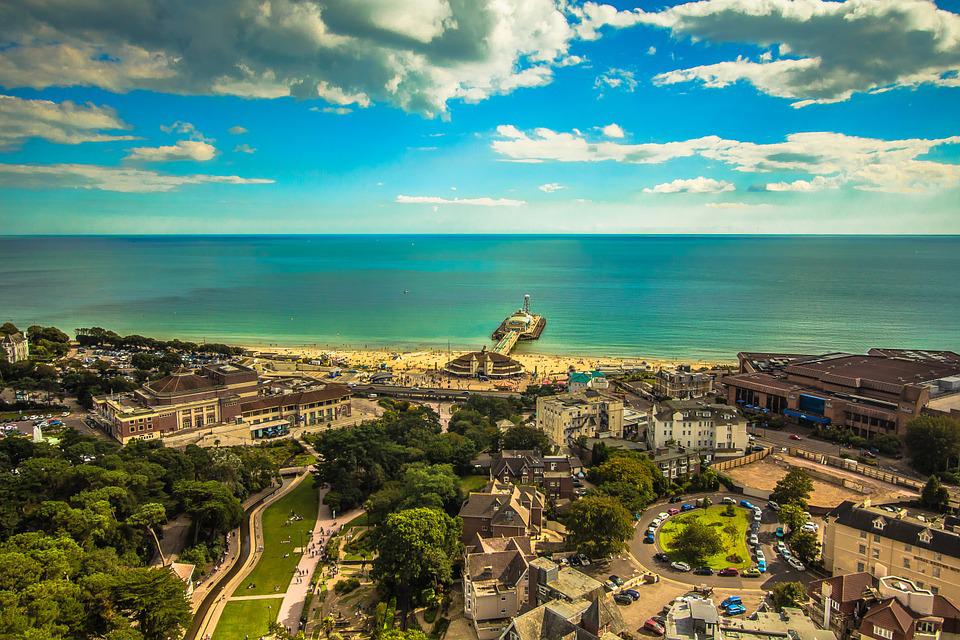