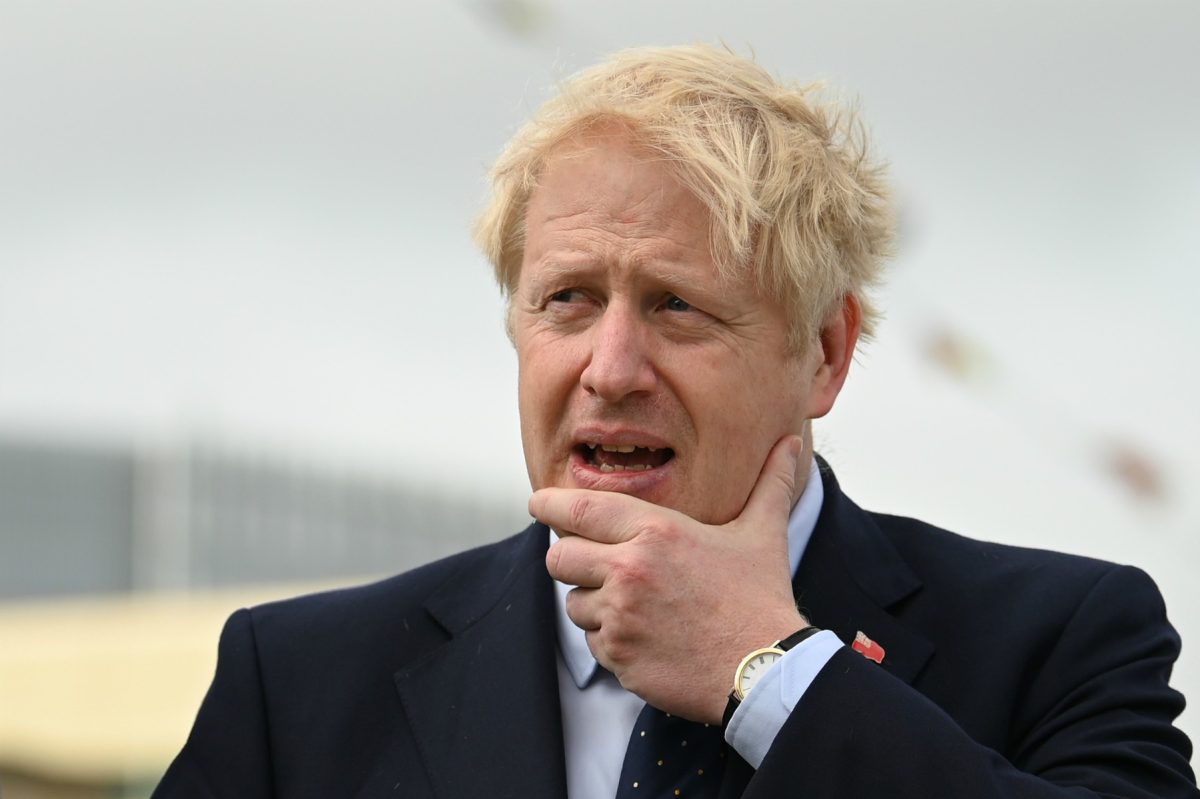 Since 1980, Right to Buy has been a major contributor to the sharp decline in social housing stock, leading to over a million Brits now finding themselves on a lengthy waiting list, with Wales even putting a stop to the scheme altogether for this precise reason. Former Prime Minister David Cameron briefly attempted to expand Right to Buy during his tenure but found that it was simply too difficult to replace the council houses lost on a like-for-like basis.

In an attempt to repair his premiership and endear himself to both the electorate and his own backbench MPs after surviving a confidence vote last week, Boris Johnson has announced that Right to Buy is once again to be scaled up. Speaking in Blackpool shortly after receiving a bruising from colleagues, the Prime Minister outlined plans to expand Right to Buy to 2.5 million housing association tenants.

Furthermore, in a move that has been anticipated for months, Mr Johnson appeared to ditch his manifesto pledge to build 300,000 homes a year by the middle of the decade, by stating “I can’t give a cast-iron guarantee we are going to get to a particular number in a particular year.” This is arguably not a surprising revelation, following comments made by the Levelling Up Secretary, Michael Gove during a recent interview in which he appeared to come to the same conclusion.

Although the Prime Minister’s announcement was predominantly light on the detail, the proposed expansion of Right to Buy has already drawn wide criticism for being reactionary, with many predicting that it would exacerbate the housing shortage by hastening the depletion of social housing stock.

The Prime Minister was lucky to escape the no confidence vote last week with what he later described as “not even a flesh wound”. Mr Gove’s levelling Up and Regeneration Bill is of course entirely dependent on the Johnson Government surviving. 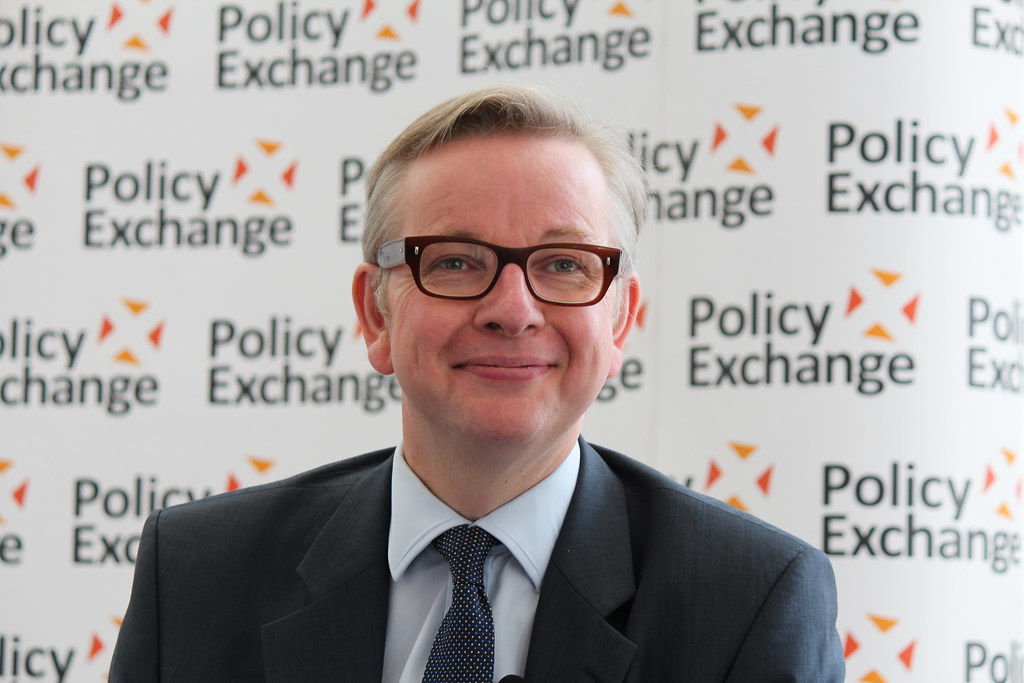 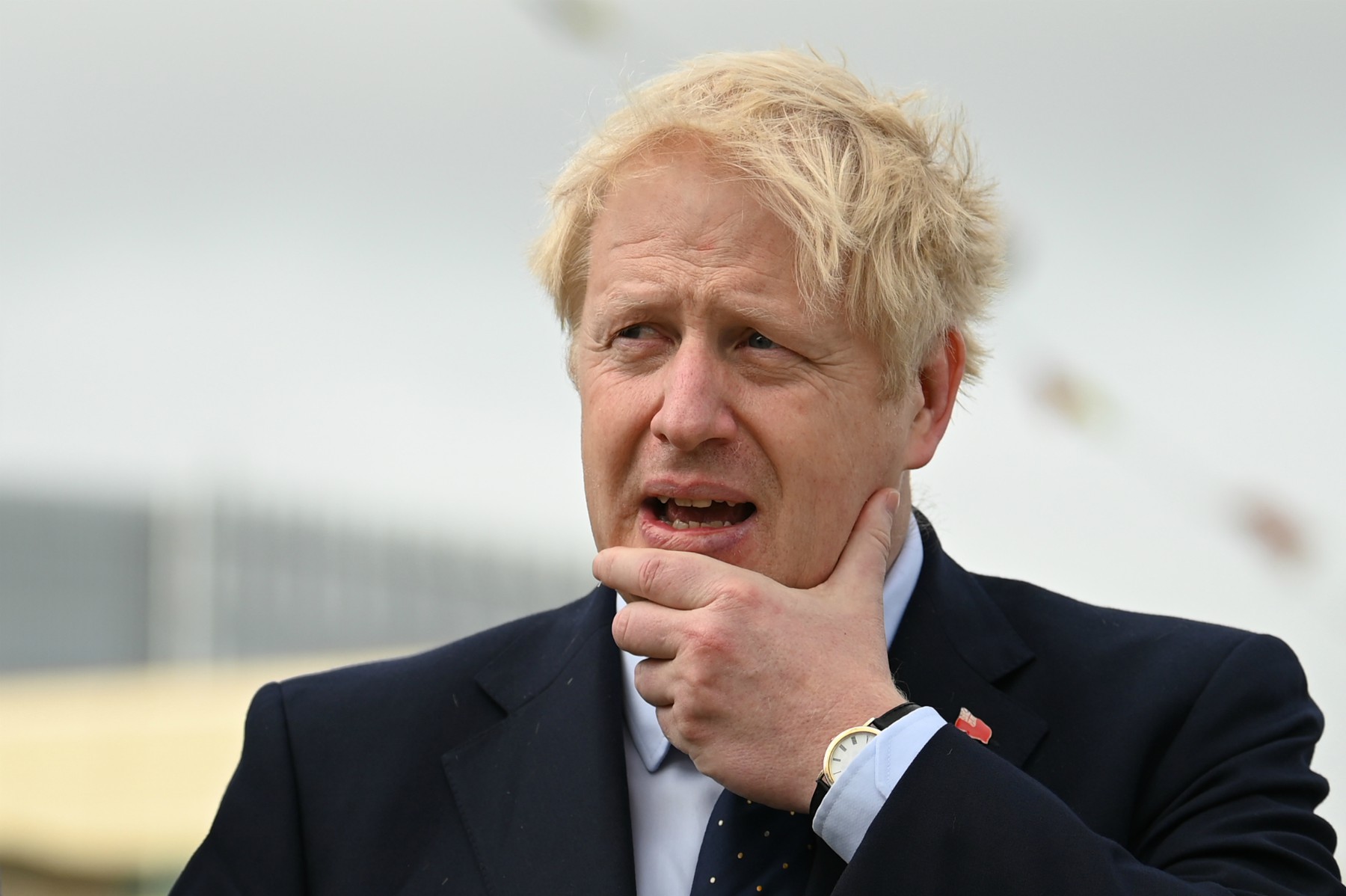 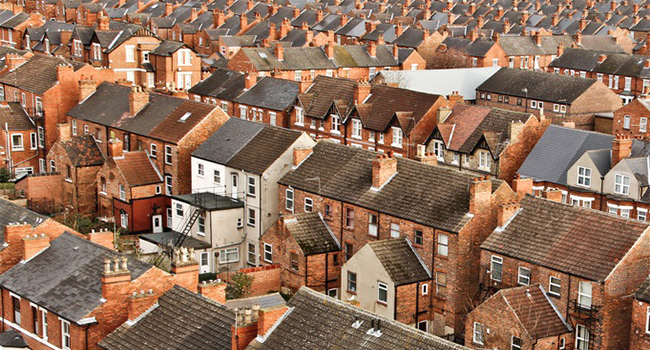 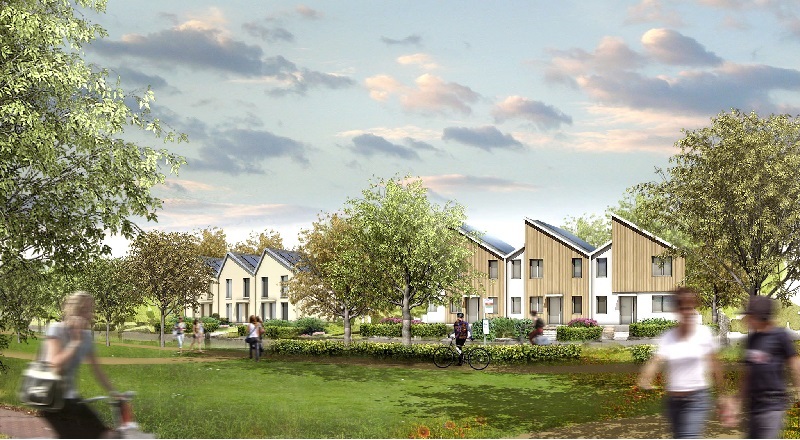 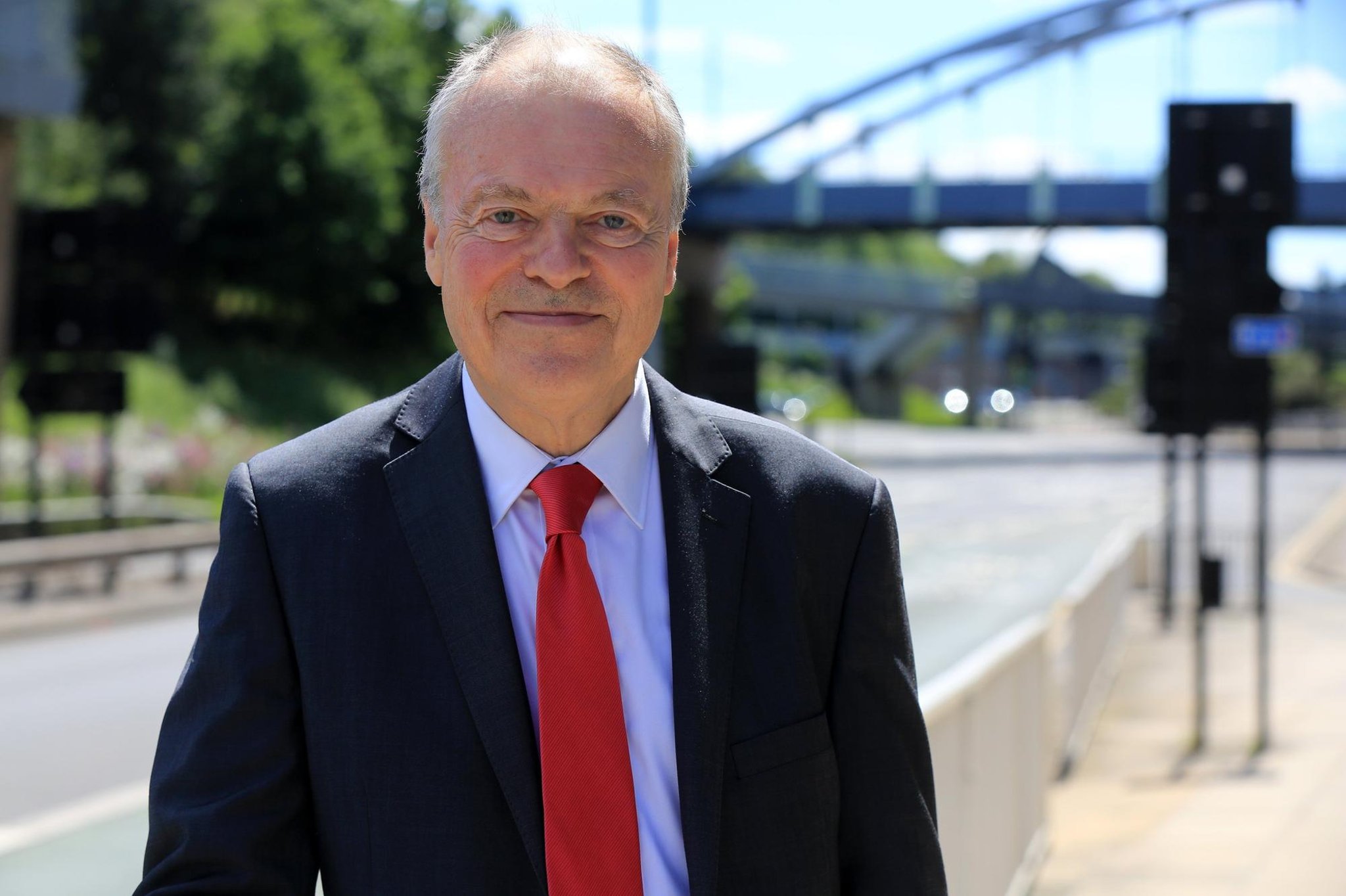