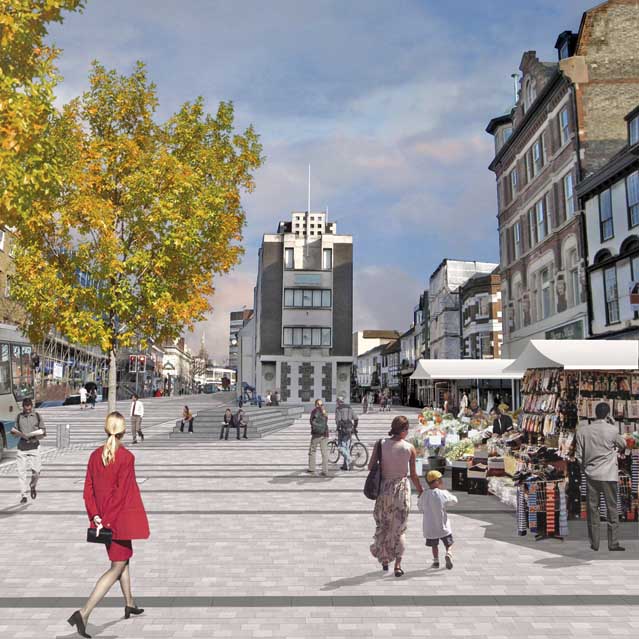 The Ministry for Housing, Communities and Local Government recently published an updated version of the NPPF, introducing changes that will impact local authorities, planners, and developers. The changes, which have been published following consultation in January, reinforce the government’s ambition to promote a localised planning and design approach.

Commenting on the publication Robert Jenrick, Secretary of State for Housing, Communities and Local Government said: “Our revised National Planning Policy Framework will ensure that communities are more meaningfully engaged in how new development happens, that local authorities are given greater confidence in turning down schemes which do not meet locally set standards. This is about putting communities – not developers – in the driving seat to ensure good quality design is the norm.”

Under the changes to the framework, councils will now be required to produce local design codes. This came as no surprise as the Government began trialling the policy in a pilot scheme launched in May. To read more about the pilot scheme and the 14 councils chosen to participate click here.

Although the pilot scheme is designed to highlight any issues with the policy the question remains how well-prepared local councils will be to achieve this. Developing local design codes will be time-consuming, stretching many councils that are already over-worked and under-funded. It also requires certain experience and skills which many councils may not have to hand, meaning external consultants will need to be brought in.  There is also the worry that implementing local design codes could delay the Local Plan process.

Already this week we are seeing consequences of the NPPF’s publication take effect.  Horsham District Council announced they are postponing submission of their Local Plan as, under the new guidelines stipulated by the NPPF, authorities are now required to demonstrate a 30-year vision. Horsham’s Local Plan Review which began in 2017 only covers the period up to 2038. In a statement released by the Council, councillors said they felt blindsided by the new guidelines and said no prior warning was given by MHCLG ahead of its publication.

Several other changes in the updated NPPF show the Government’s focus on the environment. The 17 UN climate goals towards sustainable development have been added as well as a new paragraph stating measures should be taken to ensure ‘new streets are tree-lined’. Additionally, existing paragraphs on biodiversity have been edited to say improvements to biodiversity should be ‘integrated’ into schemes as opposed to ‘encouraged’. Other key changes include stipulations that 10% of homes on major housing schemes are affordable, confirmation Neighbourhood Plans can allocate larger sites, and the introduction of a new transport test for new settlements and urban extensions.

Although no mention is made of the Government’s net-zero commitment, the MHCLG have stated they intend to do a full review of the NPPF to ensure the framework properly addresses the climate crisis. Along with the emerging Planning Bill, this could result in yet more delays and reviews of emerging Local Plans around the country, showing that the Government’s reforming zeal could, in the short term at least, result in inertia in the planning system. 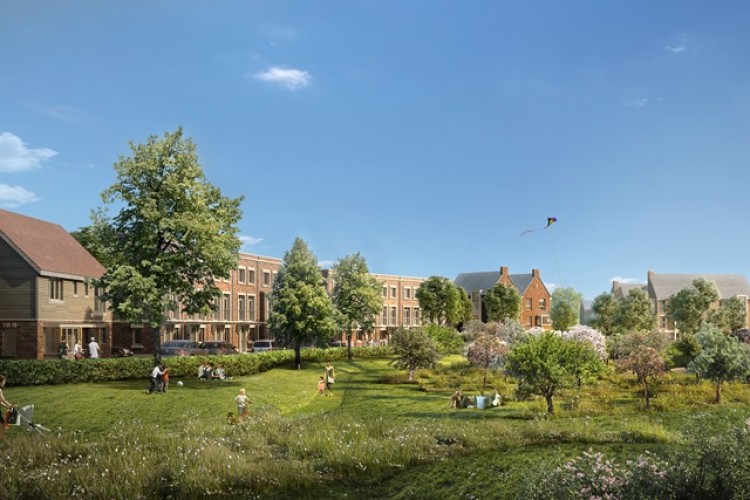 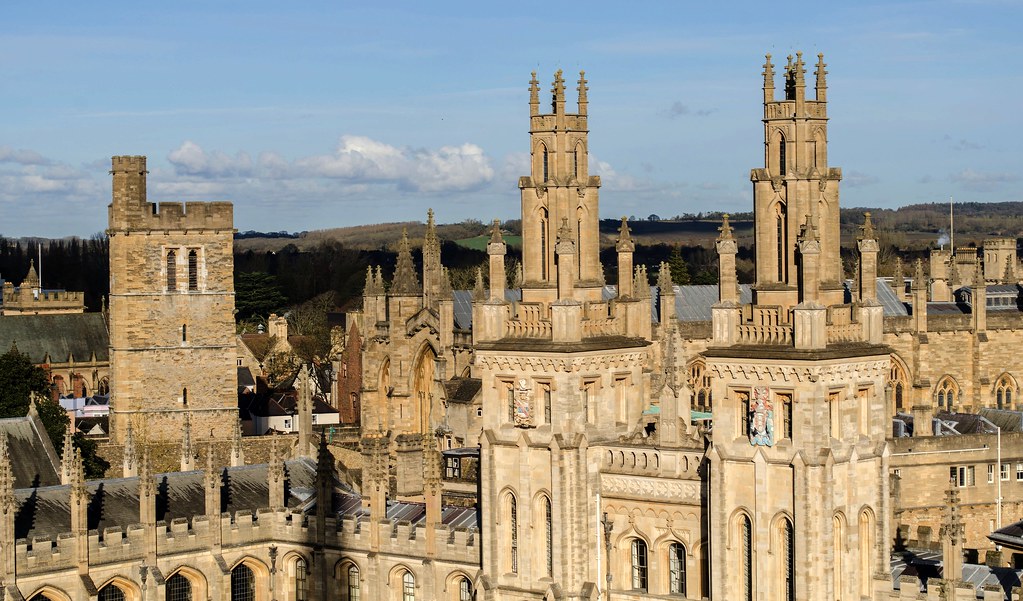 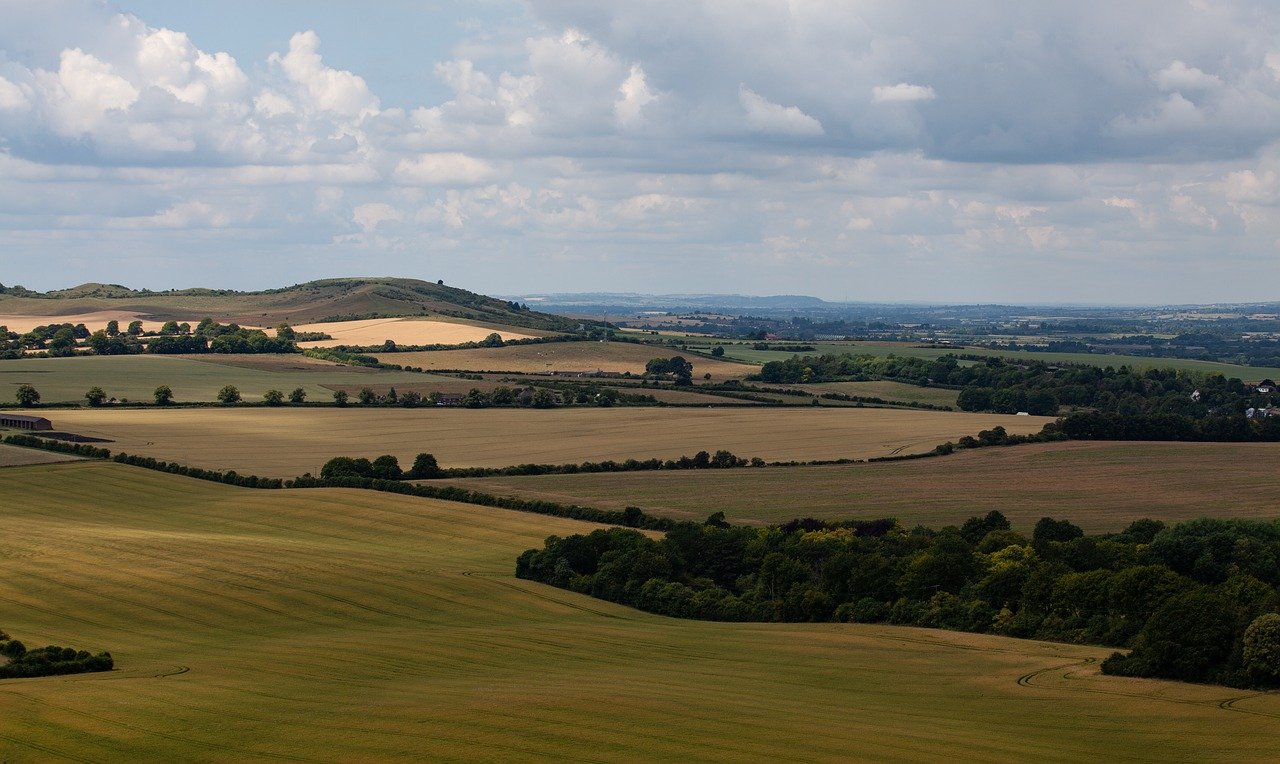 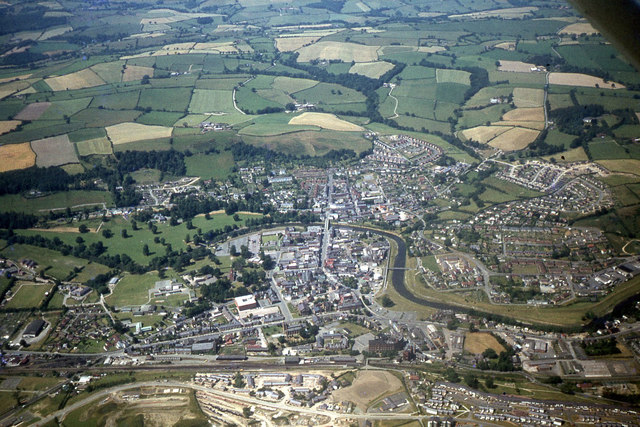 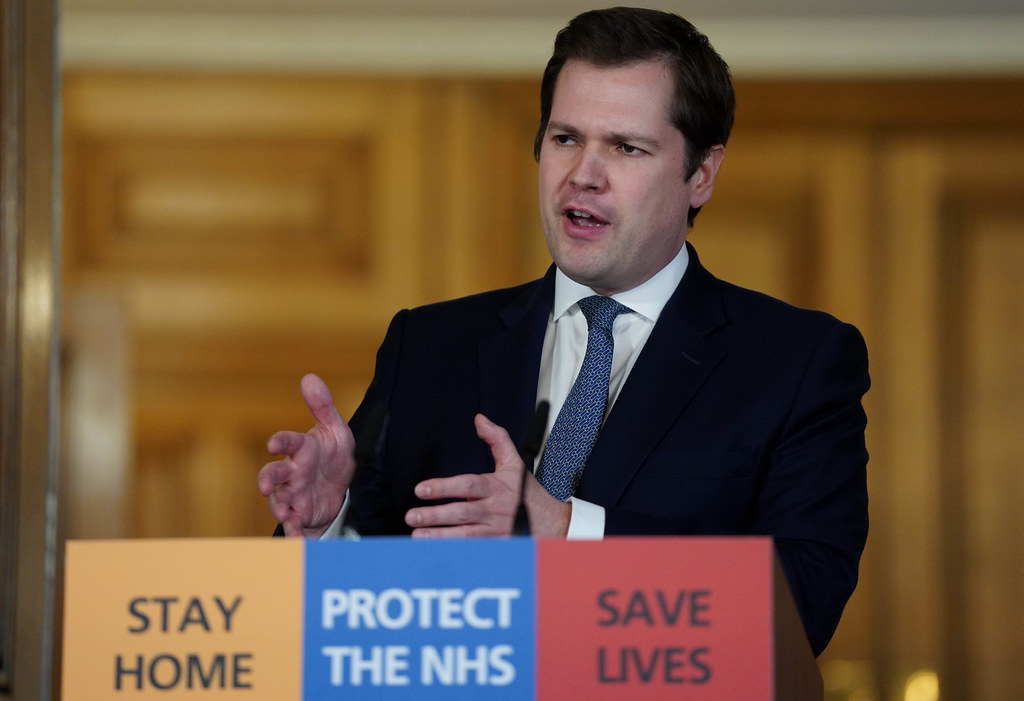