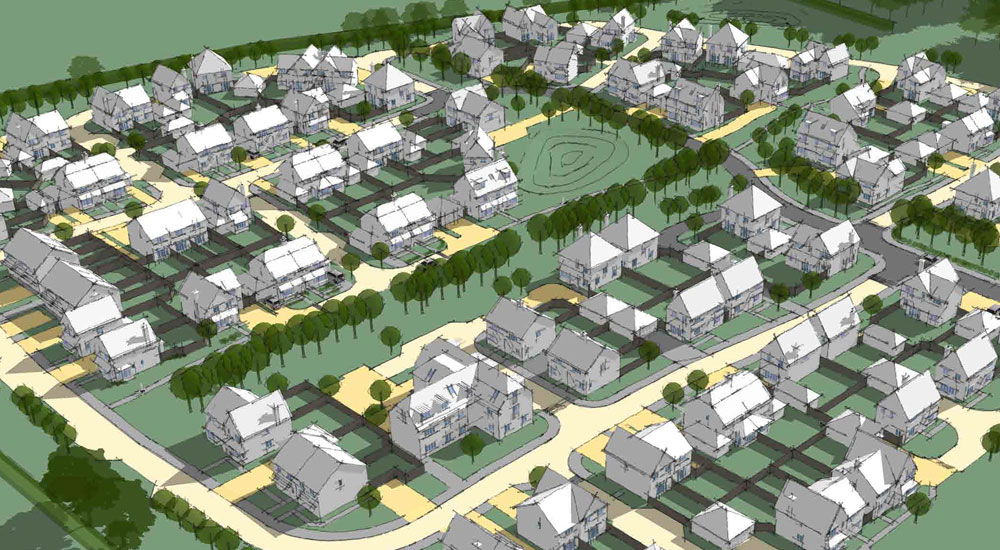 Our client sought planning permission to build 120 new homes on the edge of Colchester in Tendring District.

In spite of the sensitive location and some concerns from local residents, this application obtained only four objections from local residents, and gained the support of the parish council. Following officer recommendation for approval, the proposal was unanimously consented by Tendring District Council Planning Committee in September 2015. Members of both the administration and opposition commended the engagement undertaken for the application.