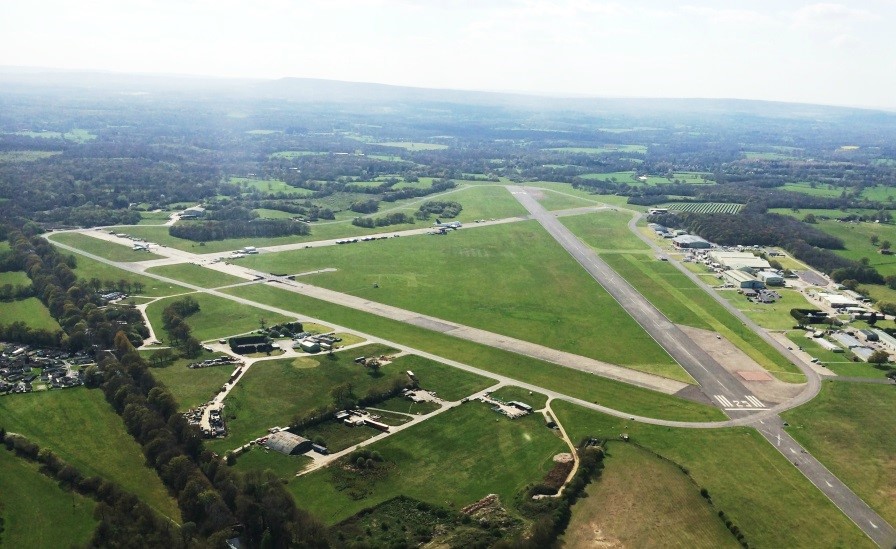 Our client sought consent for a mixed-use development, including 1,800 new homes, on a former airfield in the Surrey Borough of Waverley.  An earlier application to redevelop the site had been turned down for housing by the Council and at Appeal on traffic and access grounds in 2009.

In March 2015 SP Broadway was instructed to bring new life to communications after the previous scheme had failed at committee and at Appeal, and to consider how to support a second standalone planning application to run alongside discussions on the allocation of the site in the Council’s Local Plan.

We provided crucial pre-committee communications in the run up to the Planning Committee decision in December 2016.  After addressing traffic and access issues with Surrey County Council, the development gained an officer recommendation for approval, and despite last-minute lobbying by the anti-group and pressure from an articulate group of councillors on the Planning Committee, the scheme was consented by 10 votes to 8.

The Secretary of State subsequently called the application in, and after a lengthy examination granted consent in March 2018. 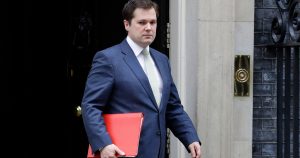 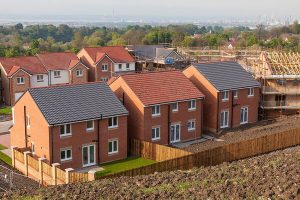 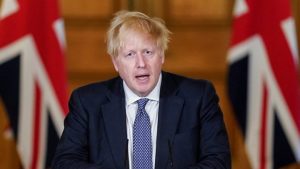