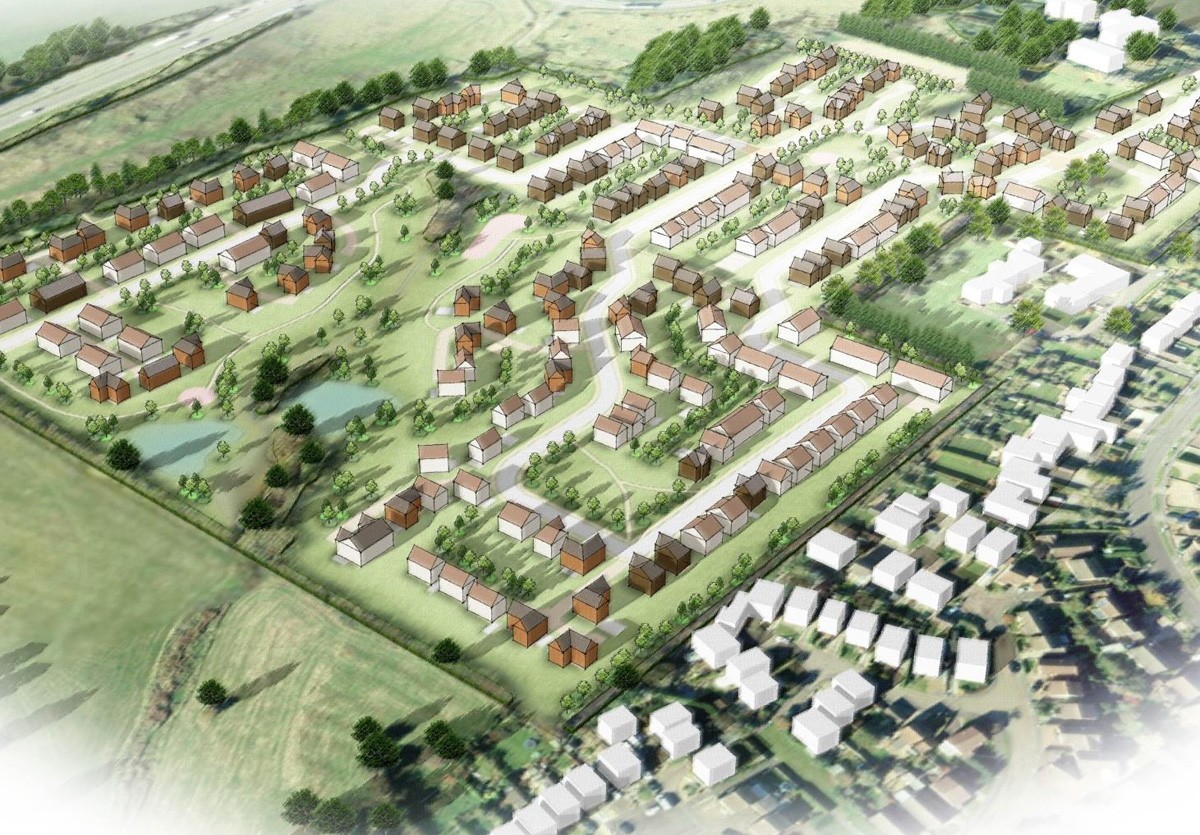 Our client sought consent to build 300 new homes on greenfield land on the outskirts of Grantham.

The site was on greenfield land on the urban edge of Grantham, where concerns had been raised locally about the potential noise impact from the nearby A1 and the use of the site as a wildlife habitat.