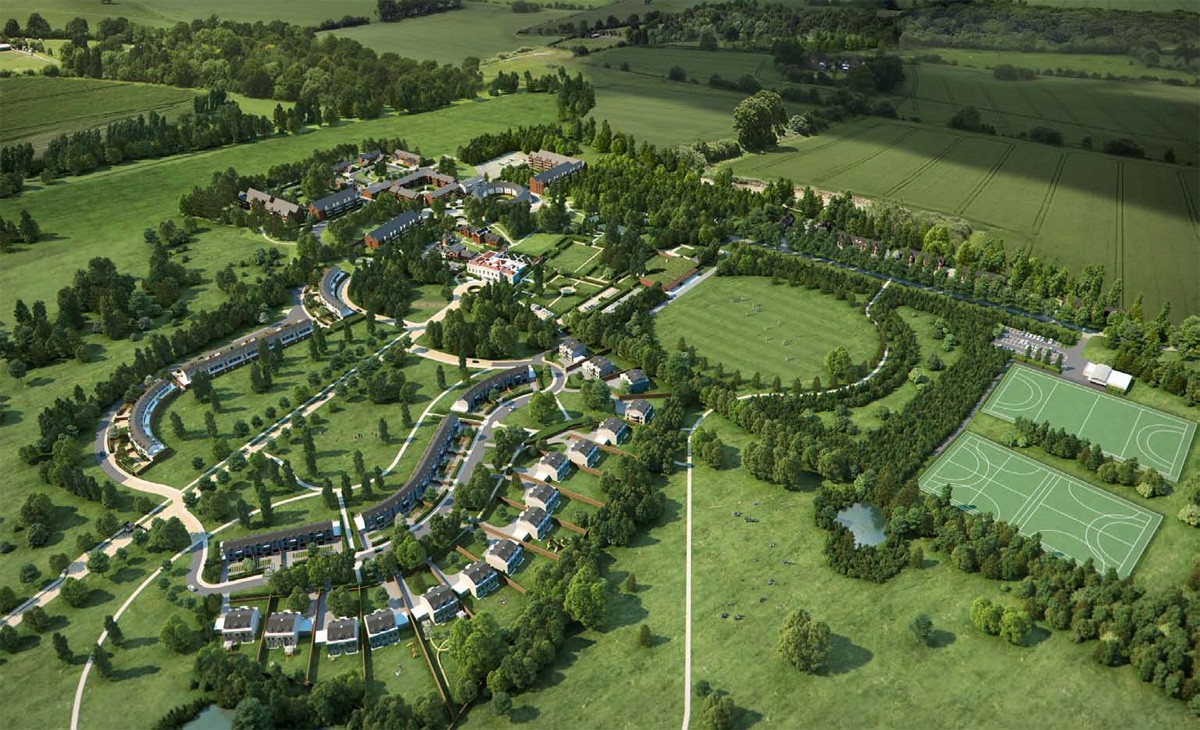 Though previously-developed land and allocated in the Chiltern Core Strategy, the site was in the Green Belt and an AONB, and accessble only via narrow country lanes. We had to make clear the local benefits of the development and re-assure stakeholders that the new homes would not generate unacceptable levels of traffic.

At the committee meeting in March 2015, members raised concerns about a number of issues, including traffic, sewage and affordable housing. However, the Chairman reassured members on these issues and stressed the point that the site was already allocated for development in the Chiltern Core Strategy. After a lengthy debate, the application was approved by 6 votes to 4.