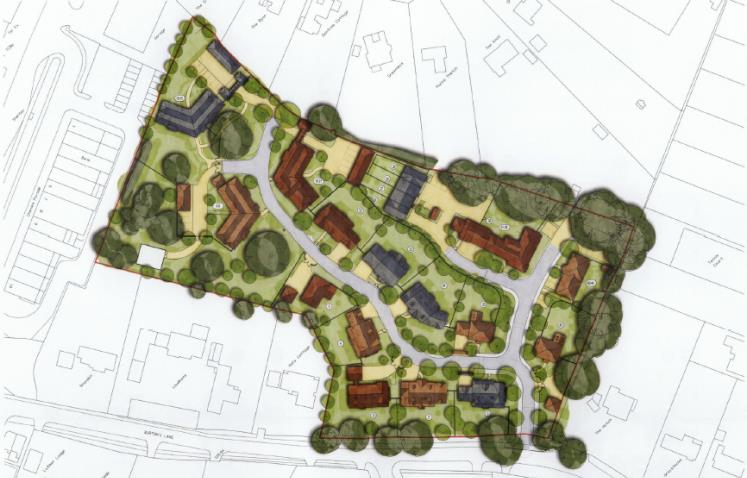 A national housebuilder was seeking to build 47 homes on a 2-acre site in a leafy Buckinghamshire village in the London commuter belt.

The scheme proposed 23.5 houses per hectare in an area where average housing density is 11 houses per hectare, with a mixture of houses and apartment buildings. Both of the ward members were members of the planning committee, and one of them was chairman.

Having secured the planning officer’s recommendation for approval, the scheme was consented in October 2013 by 10 votes to 1.