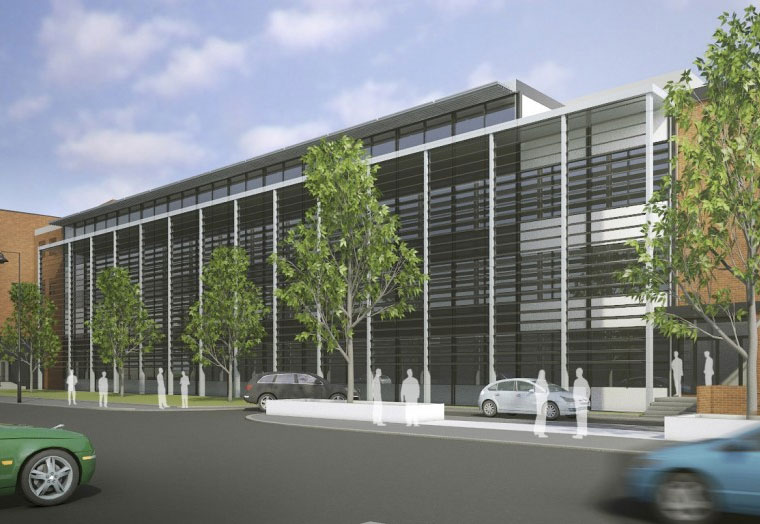 A well-established university in London sought to gain planning consent for a comprehensive regeneration of its campus. SP Broadway was instructed to provide political, community and media communications to secure this planning consent.

As an established institution in the area, it was important our client gained consent in a way that maintained and enhanced its standing within the local community. The site, in an area with a number of strong residents’ associations, was controversial with residents concerned the development would further increase the already substantial queues into the university’s car park and further concerns over the design of the regenerated buildings.

After further consultation, including another meeting of the Community Liaison Group and a second public exhibition, an application for an additional new university building was submitted to Ealing Council and consented in July 2014.

SP Broadway was retained as communications adviser during the construction process.  The refurbishment is now complete.