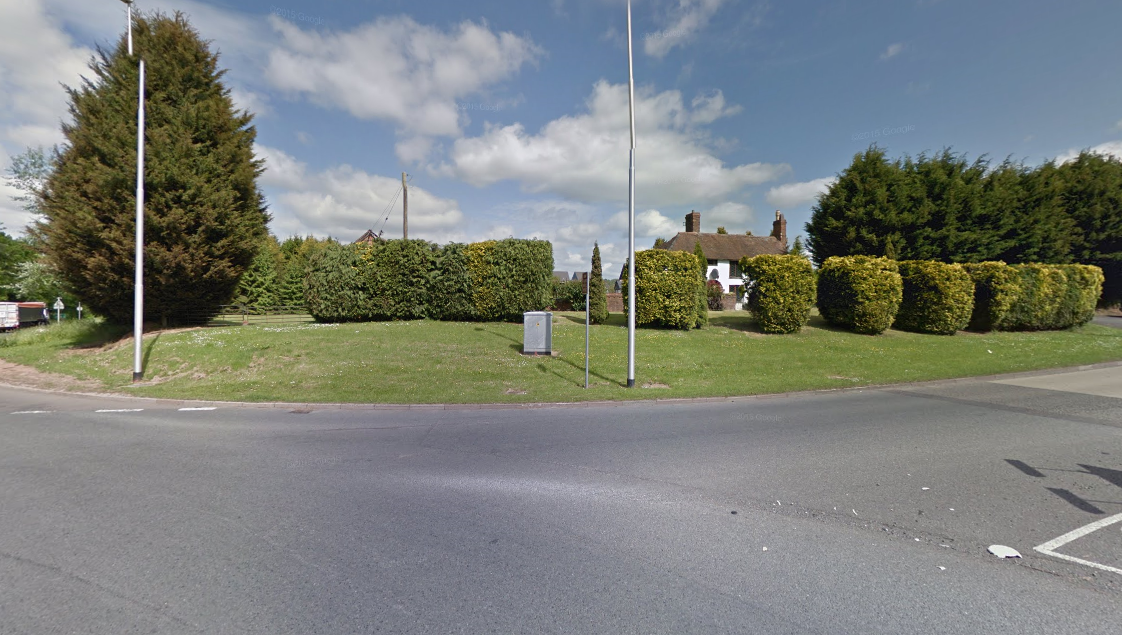 SP Broadway was instructed to assist with the final stage of consultation on a proposal to build a new supermarket and petrol station on the edge of the town of Ludlow, Shropshire.

Though the planning application was recommended for approval by Shropshire Council officers, the proposal was very controversial locally, opposed by the town council and Chamber of Commerce for its perceived impact on trade in Ludlow town centre and its impact on traffic.

In February 2017 the Planning Committee voted by 5 votes to 4 to approve the revised application.