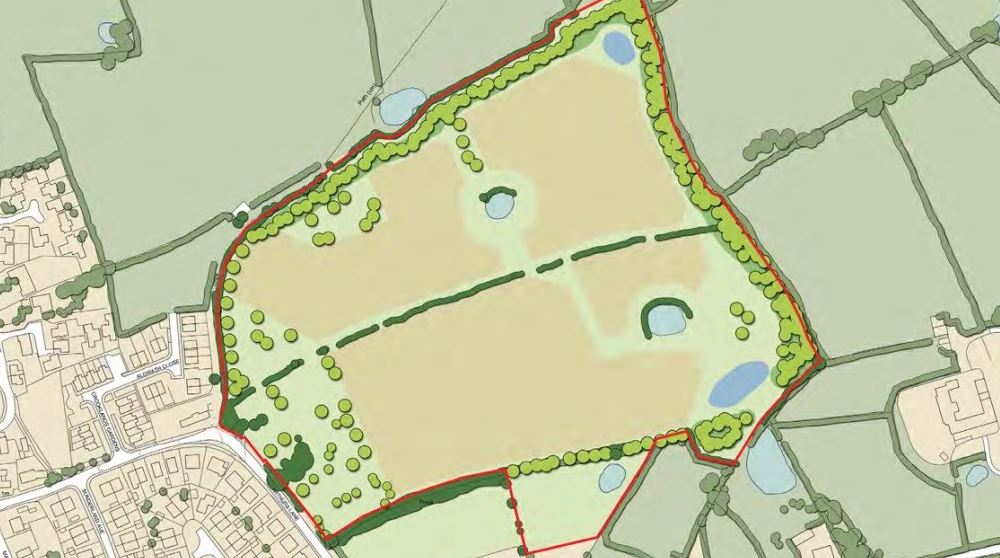 Our client sought planning permission for 165 new homes on the edge of Hambleton, a village in Wyre Borough in Lancashire.

The site was located on a green field on the edge of the village.

An opposition group quickly formed and campaigned against the proposals on the grounds that new homes would impact the character of a small village. The group encouraged over 400 people, including the local MP, to submit letters of objection to the Council.

In March 2017 the Wyre Borough Council Planning Committee voted to approve the application by 7 votes to 1.