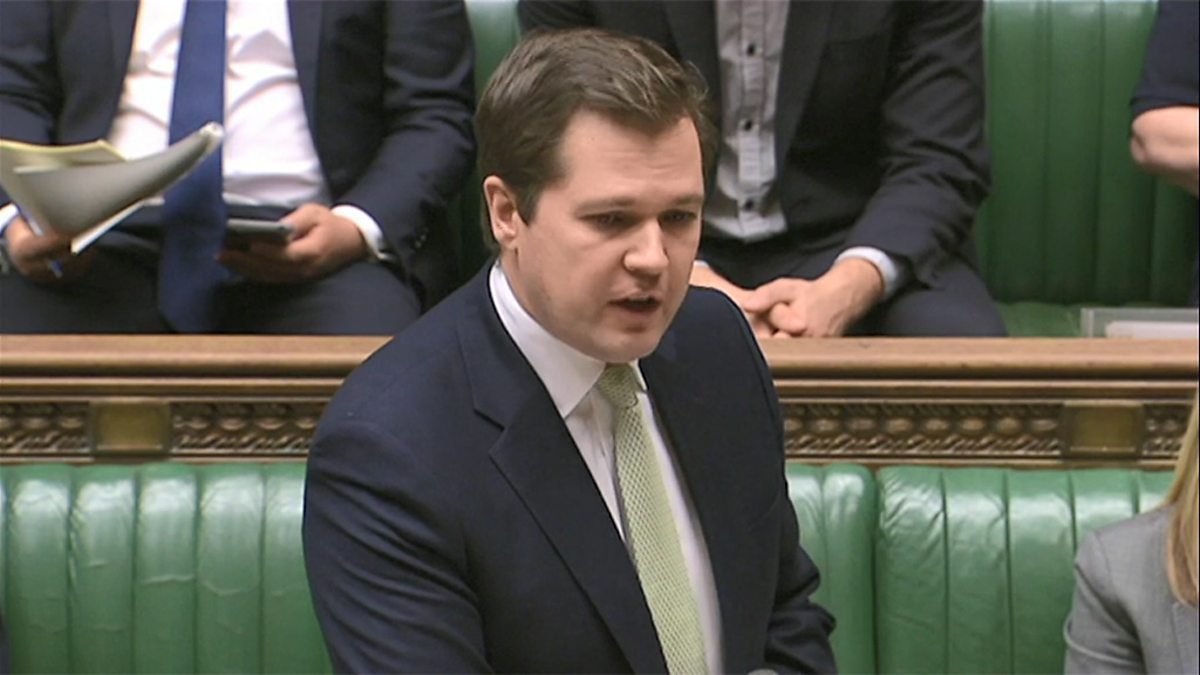 Last Thursday the HCLG Secretary Robert Jenrick gave a preview of the forthcoming White Paper on Planning, promising “to create a planning system that is truly fit for the 21st century”.

Arguing that the planning system has not kept pace with changes in the way people work and live, Mr Jenrick said the Government will be “reviewing our approach to planning to ensure that our system enables more homes to come forward in the places that people most want to live, with jobs, transport links and other amenities on their doorstep… making the best use of land and existing transport infrastructure”.

He went on to list a host of forthcoming measures, including:

One phrase that didn’t cross Mr Jenrick’s lips – either in his prepared remarks or in the debate that followed – was ‘Green Belt’. When given the opportunity to express support for development on ‘ungreen’ Green Belt sites close to train stations, a policy much speculated-on in the last couple of years, Jenrick pivoted to the £400 million fund to unlock brownfield sites – which, technically, could include sites in the Green Belt, but is more likely to be interpreted as a policy designed to spare Green Belt sites from development.

One suspects that, when it comes, the Planning White Paper will not announce anything specific that can be tagged as undermining the Green Belt, but nonetheless make it possible – and indeed, indirectly encourage – the “ambitious Mayors and councils” to tackle the ‘ungreen’ Green Belt sites, while the Government’s overall messaging focuses on town centre regeneration and increasing density in urban areas.