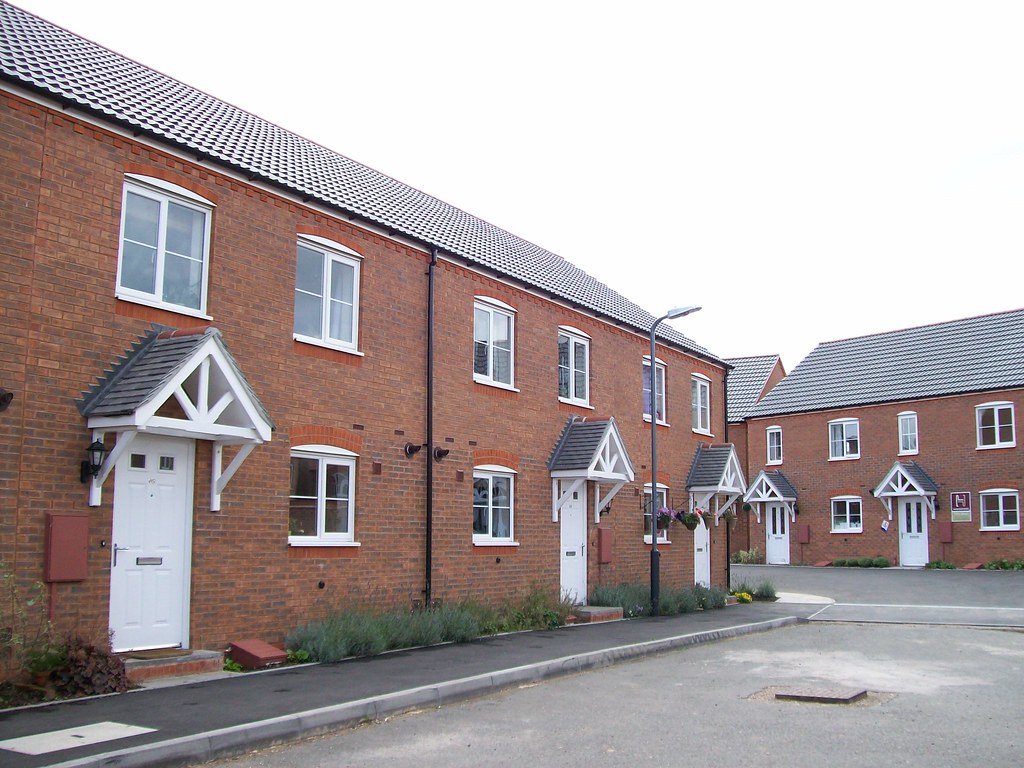 When undertaking community consultations for proposed new developments, planners are all too aware that responses from the public are most often overwhelmingly negative. Objections to new homes frequently range from the specific and technical concerns about impact on traffic or the risk of flooding, to more nebulous beliefs that the character of the neighbourhood is under threat. These objections may not necessarily be representative of the wider community, as most residents who are indifferent to or supportive of new homes choose not to respond to public consultations. The negative nature of responses to consultations is frustrating for planners who wish to demonstrate that their schemes have popular support.

However, a new form of political activism may be beginning to change this. In response to the ‘Not In My Back Yard’ (NIMBY) tendency of responses to development consultations, a movement who regard themselves as being ‘Yes In My Back Yard’, or YIMBYs, has emerged. YIMBY activists are primarily concerned about the increasing cost of housing (see last week’s Politics of Planning for further details), which they believe is primarily the result of a decades-long failure to build enough new homes. The result of this housing shortage is ever-higher house prices and rents, an increasing number of people living in overcrowded accommodation, more homelessness and a poorer quality of the overall housing stock – since new homes tend to be better insulated and require less repair work.

The YIMBY movement aims to foster more positive responses to public consultations for new homes. This involves activists writing letters in support of planning applications which engage with the technical details of the application, such as a council’s failure to have a five year housing land supply or to meet the Housing Delivery Test. YIMBYs also aim to encourage more local residents to respond in support of planning applications. Some YIMBYs attend planning committees to speak in favour of an application, particularly if they live in the local area.

YIMBYs would also like to see a wholesale reform of the planning system, so that more new homes are delivered without the need for pro-housing activism. Firstly, YIMBYs propose that a zonal planning system is adopted, whereby outline planning permission is automatically granted to planning applications which meet a set criterion for new development in a particular zone. They would also like to see the adoption of Street Votes, a reform to the planning system which would allow small communities of homeowners to vote to densify their neighbourhood in exchange for an increase in their equity, provided a large majority of homeowners approved of the plans.

The YIMBY movement in the UK is still very much in its infancy, particularly outside London. Public opposition to development, particularly in the Green Belt, is unlikely to recede. But planners ought to be aware of any YIMBYs which are campaigning in the area they wish to build in. Any evidence of support for a proposal could persuade a planning committee to vote to approve it, and in any instance, show that opposition to new homes is far from unanimous. 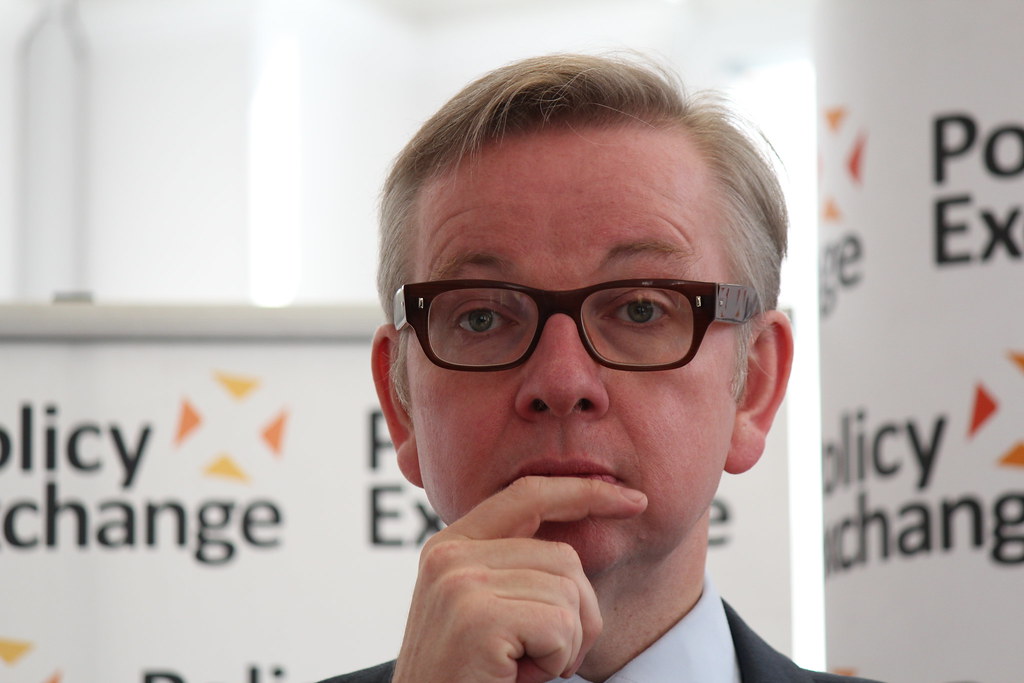 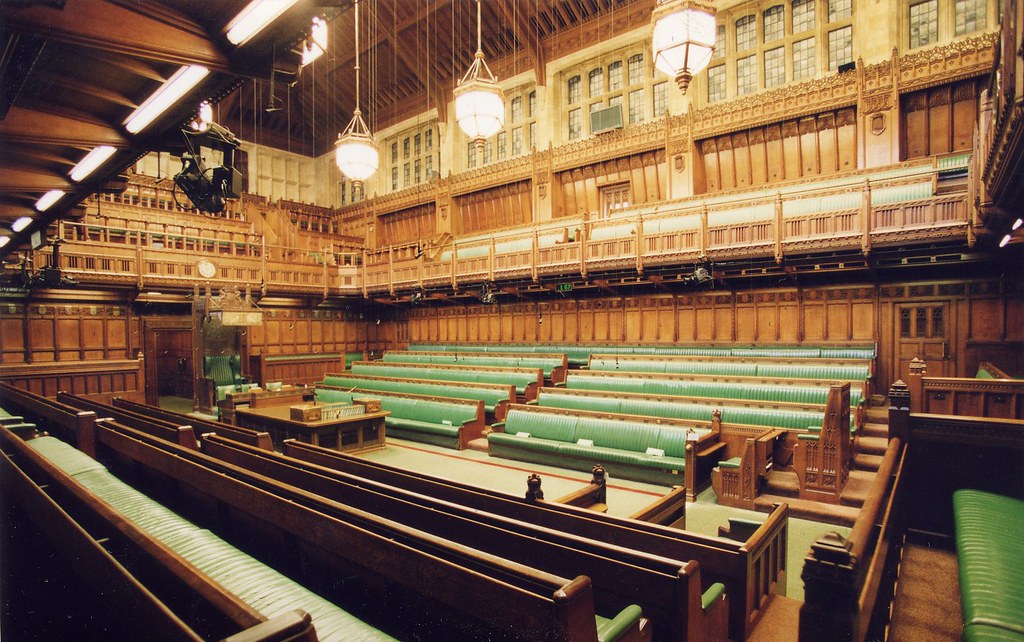 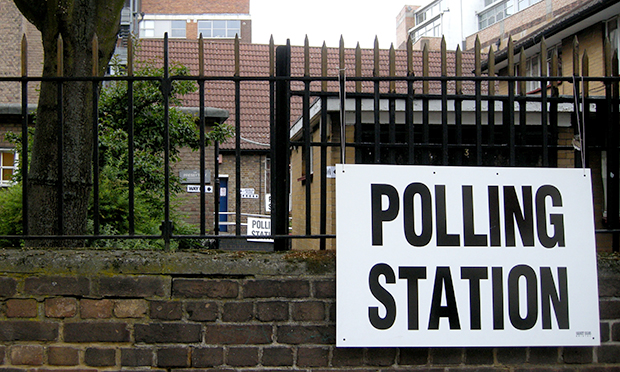 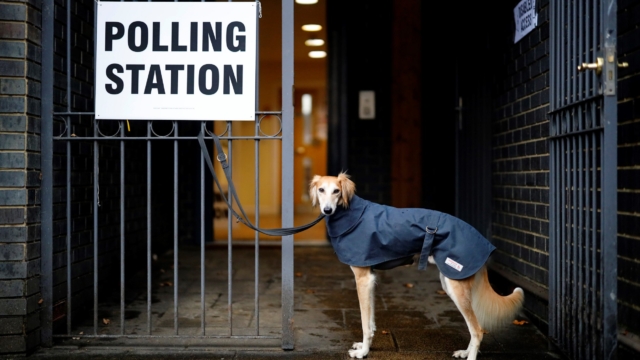 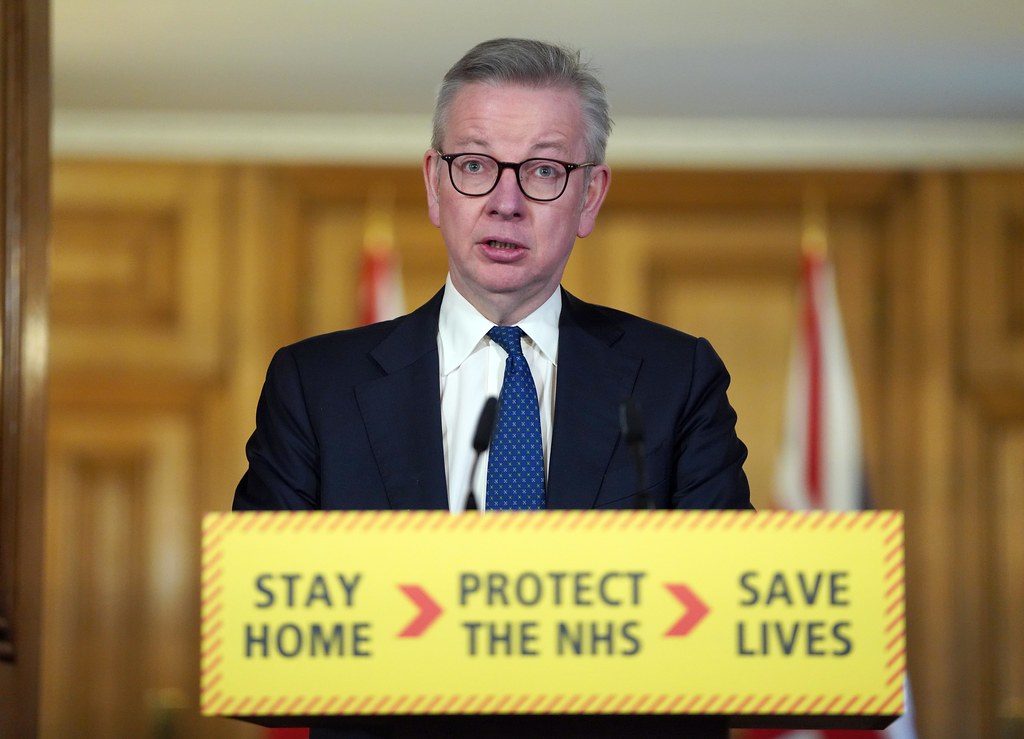