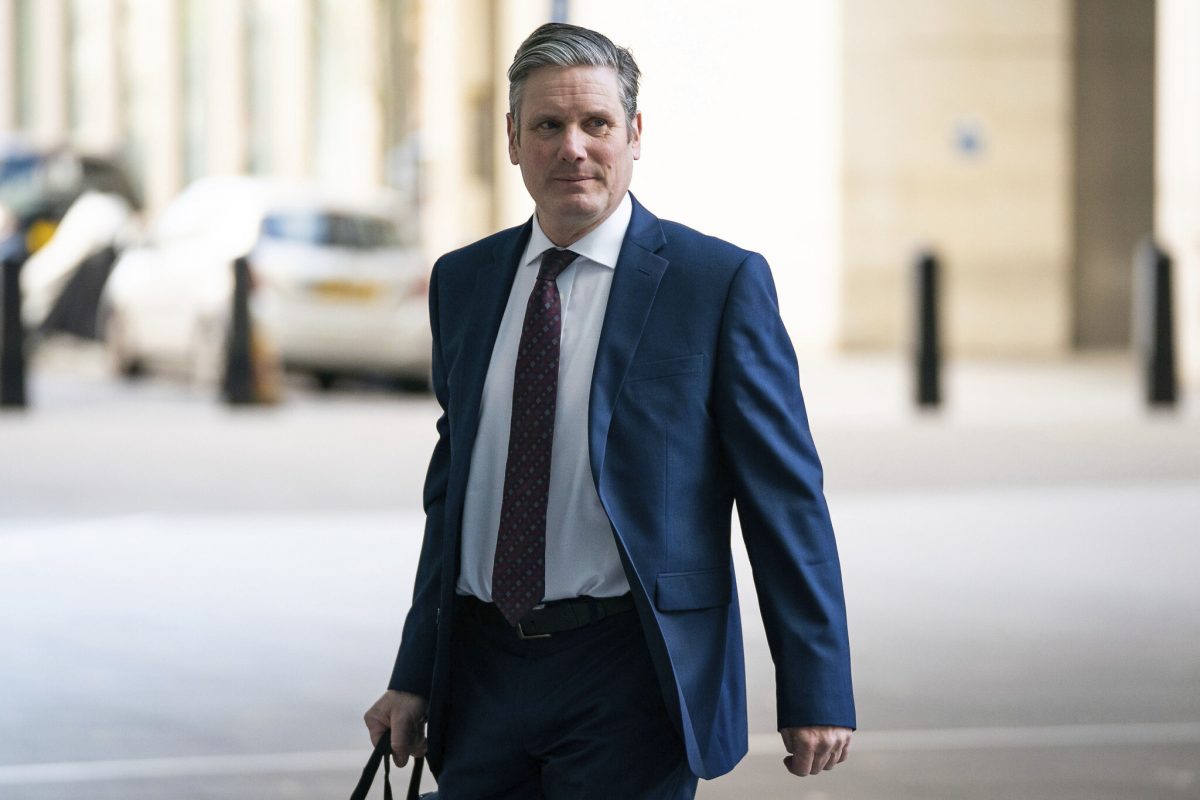 You’d have been forgiven for not keeping up to date this week with anything non-coronavirus related. So the new Labour leader, Sir Keir Starmer, announcing his shadow cabinet might have come as a welcome distraction.

Talk of unity during the campaign appears to have been sincere as Sir Keir has included former rivals in his top team, including Rebecca Long Bailey, Lisa Nandy and Emily Thornberry. We even saw a return for former leader, Ed Miliband.

Labour splits out the MHCLG brief into two roles:one covering local government and the other housing.

The new Shadow Housing Secretary is Bristol West MP, Thangam Debboanire. Elected in 2015, Ms Debbonaire has served in severalshadow roles, including most recently as shadow Brexit minister. In terms of her track record on housing, there is limited insight into her views. In 2017, she pressed then-Secretary of State, Sajid Javid, to bring forward legislation to end “land banking” by developers. She has also pressed for road improvement funding from West of England Combined Authority to come forward more quickly to support growth.

In the shadow Local Government brief is Steve Reed, Croydon North MP since 2012 and former-Leader of the London Borough of Lambeth. Mr Reed pushed forward plans for Lambeth to become the country’s first co-operative council, with many services being controlled by committees of service users and local residents.

Interestingly, both new appointees backed Owen Smith in his failed attempt to unseat Jeremy Corbyn as Labour Leader in 2016. With Sir Keir sacking prominent allies of Mr Corbyn this week, including Richard Burgon and Barry Gardiner, there may be difficulties in delivering on the promise of bringing all factions of the Party together