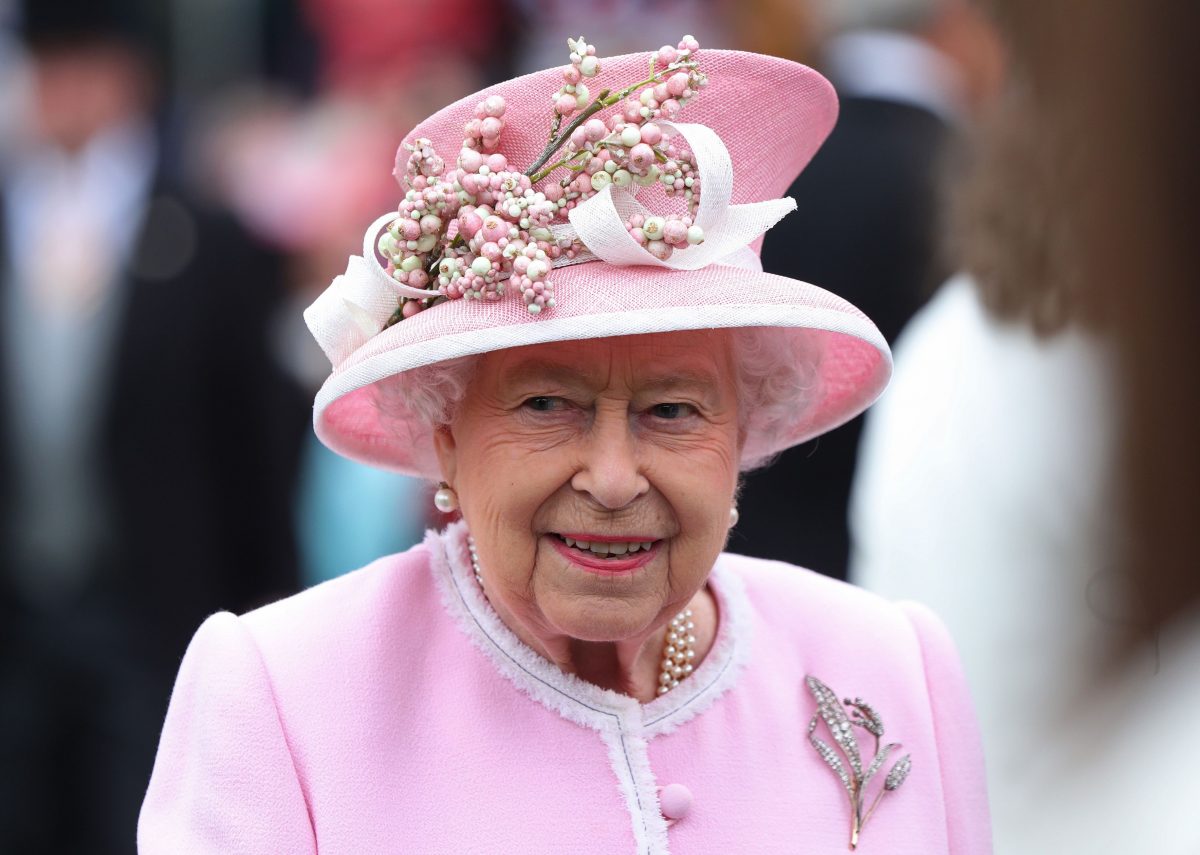 On Tuesday (11th) the Queen’s Speech made reference to the government’s proposed reforms to planning. These reforms which were outlined in last year’s government white paper are part of ‘Project Speed’, which will see the number of homes planned increase by a third to help achieve the government’s 300,000 per annum housing target. The government intends to use a zoning system whereby land will be designated for growth, protection, or renewal making it easier for developers to get planning permission in some areas and harder for residents to object to plans.

However, keeping ‘Red Wall’ and northern voters in favour could come at a price for Boris Johnson as he is facing opposition within his party from southern Conservative MPs, who are fearful the introduction of planning reforms will instead result in major development in the south. Theresa May, Bob Seely and Theresa Villiers have all publicly voiced their opposition and it is believed several backbenchers agree. This should be a cause for concern for the Prime Minister as it is likely to threaten the relationship Tory MPs have with their electoral base. Loss of Conservative control in areas like Oxfordshire and Cambridgeshire in the local elections is a telling sign of what the fate of the Conservative party could be if they do not quell MP and voter fear.

The proposed planning reforms have also stirred comment from campaign and environmental groups. Hilary McGrady, Director-General of the National Trust, has stated she hopes the government will use the planning reforms as an opportunity to protect conservation areas, highlighting how the pandemic has led to greater public appreciation of green spaces.

Whilst Hilary McGrady is hopeful of what the government’s reforms could bring the charity CPRE are less enamoured by the Conservatives’ proposals with the Lancashire, Liverpool City and Greater Manchester branch branding the proposals an ‘utter disaster’. CPRE also believe the Bill is in opposition to the proposed Environment Bill and will “take us back to a deregulated dark age of development”.

The final details of the Bill have not yet been finalised, but we can expect the government to publish a response to the Planning White paper over the summer.  The stirrings of trouble have already begun but we can, without doubt, expect more fireworks and commotion from Conservative MPs, councillors and party supporters and likely major amendments to any Bill as it progresses through the House of Commons.