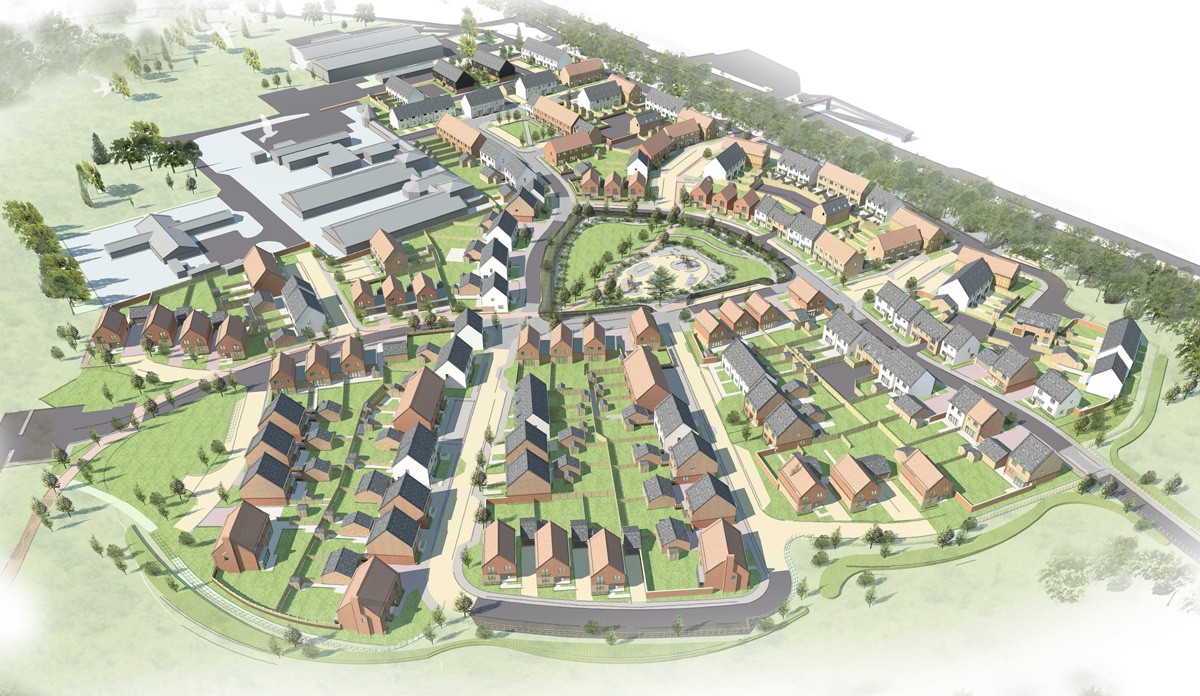 A consortium asked SP Broadway to run the community consultation for its plans to build 210 new homes and a care home on the site of a former military hospital in East Dorset.

The access route for the planned development would lead onto the already-congested A31, raising concerns amongst residents about increased traffic levels. Additionally, the hospital was located in an environmentally sensitive area with acid grasslands, bats, badgers and reptiles.