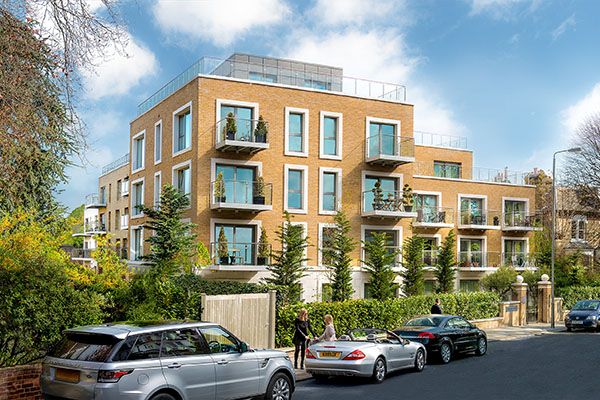 Our client sought to redevelop an existing run-down 1970s residential building in the London Borough of Wandsworth and replace it with new high-quality flats. The scheme sought to enhance the street by reflecting the character of the surrounding houses in the new design. SP Broadway was instructed in November 2012.