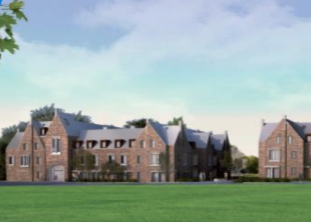 Charterhouse School sought planning permission for two new boarding houses and 77 car parking spaces on Green Belt land within their 250 acre campus to provide 128 extra rooms for the school to meet its ambition to become fully coeducational and take the number of pupils from 800 to 1,088.

The proposed boarding homes lay in the Green Belt, and local residents and councillors opposed the scheme. The scheme was further complicated by being mistakenly conflated with separate, previous development proposals the school had put forward for new homes on school playing fields.

At a meeting of Waverley Borough Council Joint Planning Committee Members in July 2019, the committee voted to approve the planning application, with 14 voting for, five against and two abstaining. 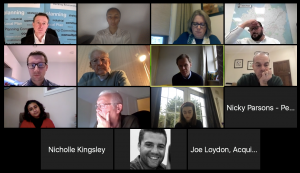 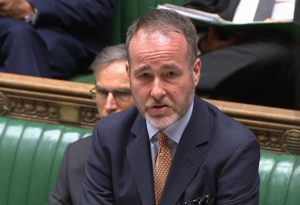 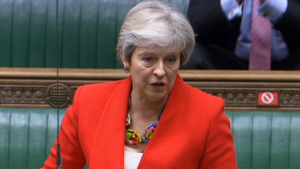 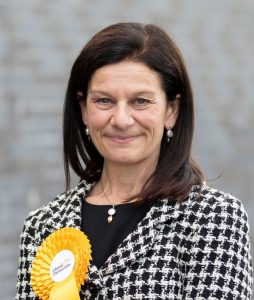 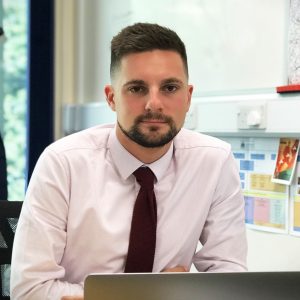