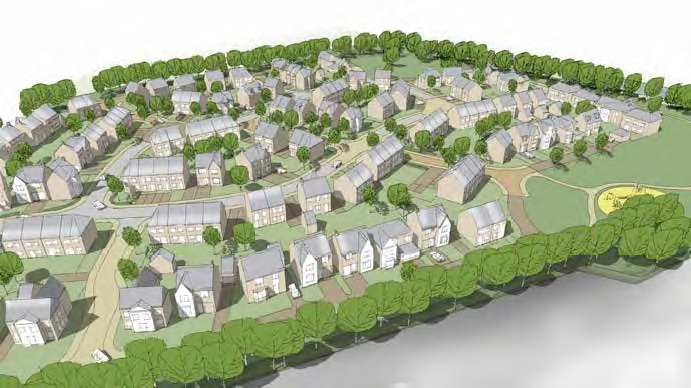 Determination was deferred by a month as Planning Committee members requested more information on highways and flooding. The Committee was assured by the extra information provided and the application was approved in April 2016, with members recognising that the proposals would enhance the Registered Battlefield and preserve the green gap between Boroughbridge and Milby.