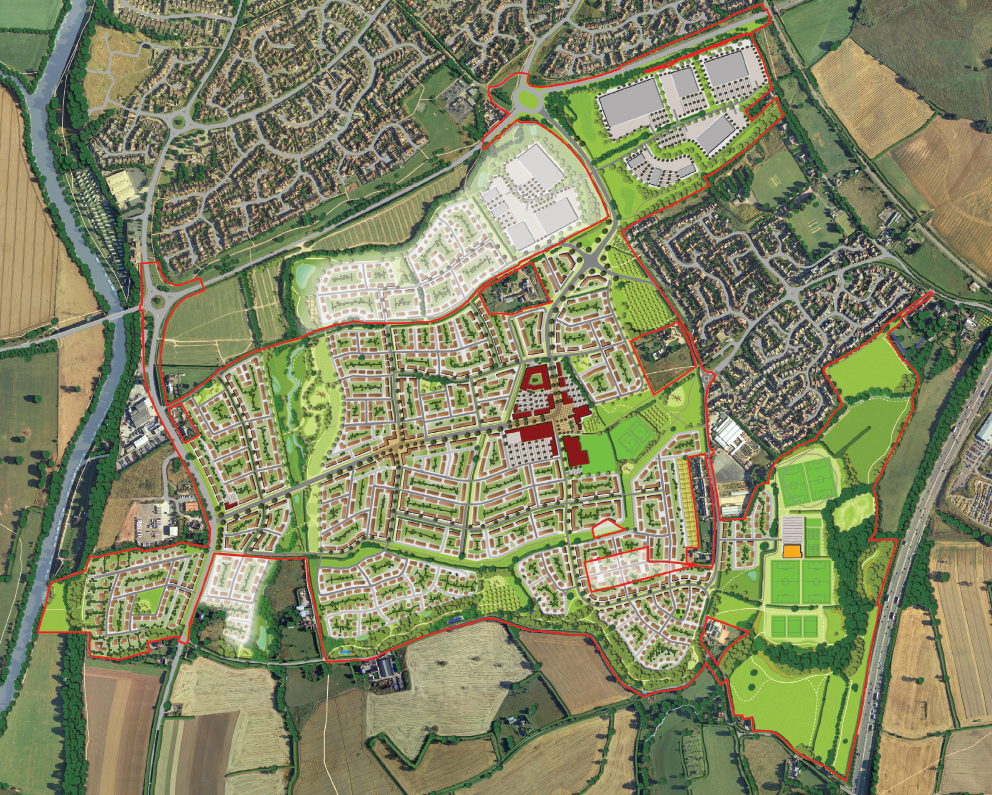 Our client sought planning permission for a large urban extension to the south of Worcester, providing over 2,000 new homes, 14 hectares of employment land, a new local centre and highway improvements.

Directly prompted by our briefing letter, officers made contact with our client and discussions on affordable housing were finally able to reach a resolution.  Armed with a recommendation for approval from officers, the application was approved by all three councils in early 2018.

The Queen's Speech and the new Planning Bill 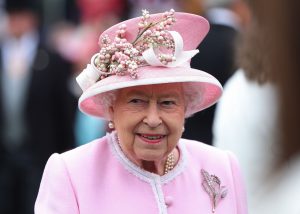 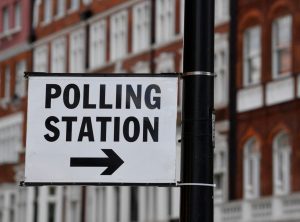 The Conservatives and Local Elections: A Closer Look 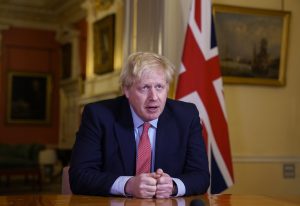 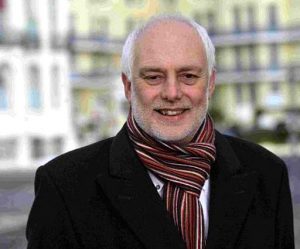 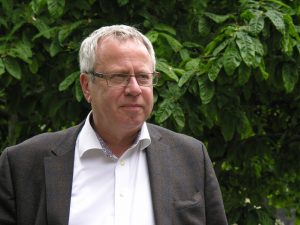