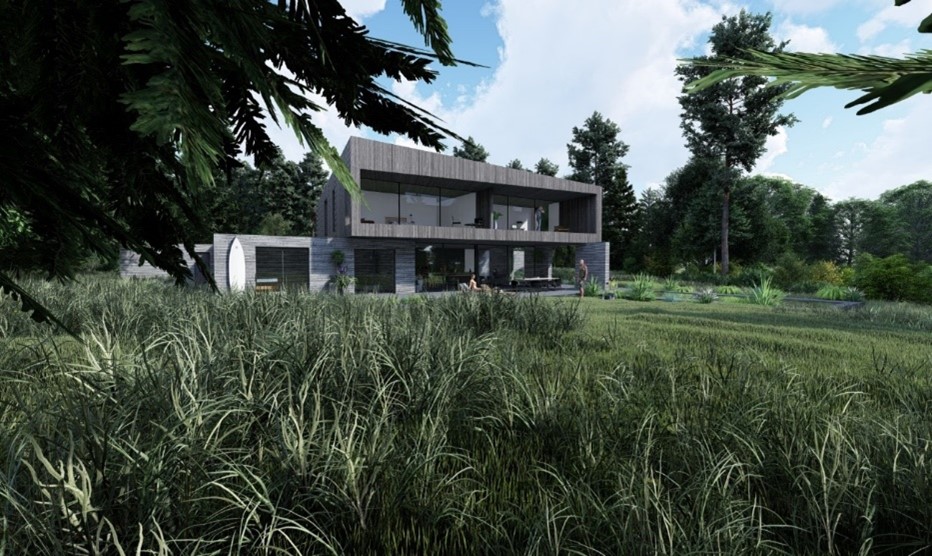 The existing single house at Tree Tops, on the edge of Henley, was badly fire-damaged following an arson attack in March 2019, in an area prone to anti-social behaviour on the edge of the Chiltern AONB. Two planning applications for the site, submitted in 1988 and 2007, were refused. All subsequent appeals were dismissed.

Our client lodged a planning application with SODC in August 2020 for the redevelopment of Tree Tops into 3 exceptional architect-designed new homes, believing that gaining political support for an innovative scheme was the best route forward in light of previous refusals.

SP Broadway were instructed to undertake political engagement to explain the advantages of the three homes. We met with Henley Town Council, SODC ward members, the Mayor and Henley Residents’ Association as part of a strategy to highlight the 5 key advantages of Tree Tops :

One-to-one meetings with ward councillors and our attendance at a Henley Town Council meeting to answer detailed questions over use of paddock land gained us the political support we needed, which then gave SODC officers the confidence to consent the scheme by delegated decision in early 2021.

Government to U-turn on planning reforms 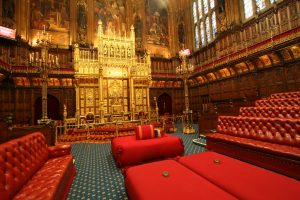 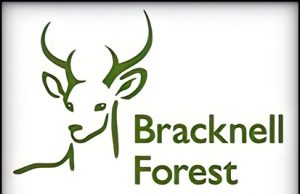 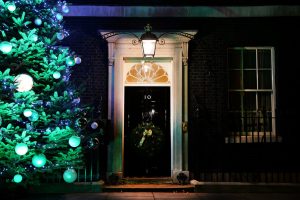