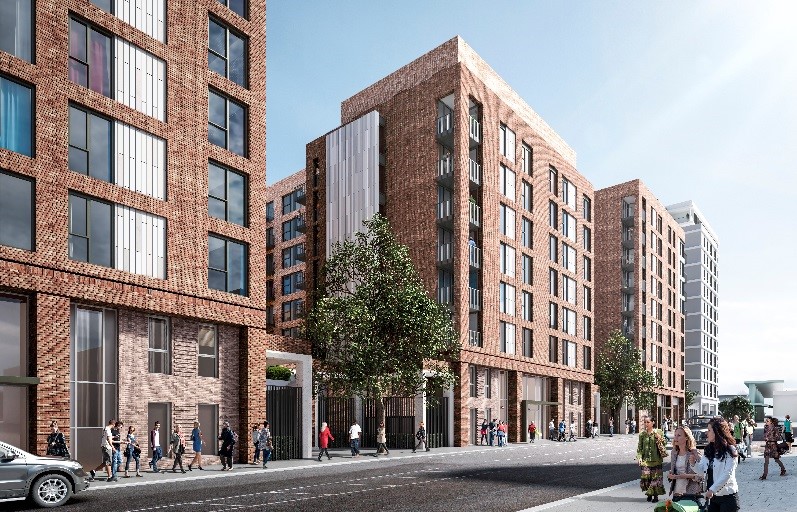 A major housebuilder sought approval for 518 homes alongside 3,150sqm of flexible commercial space on the site of the Former Civic Offices in Bexleyheath town centre. 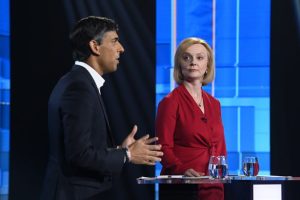 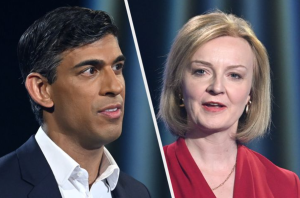 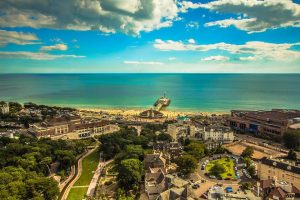 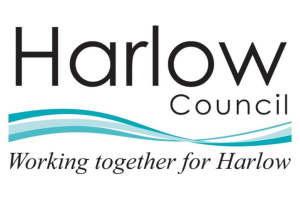 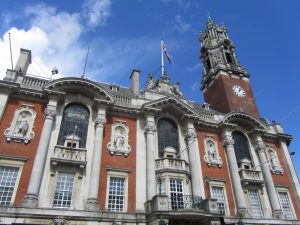 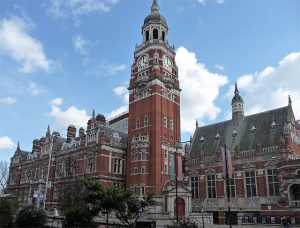