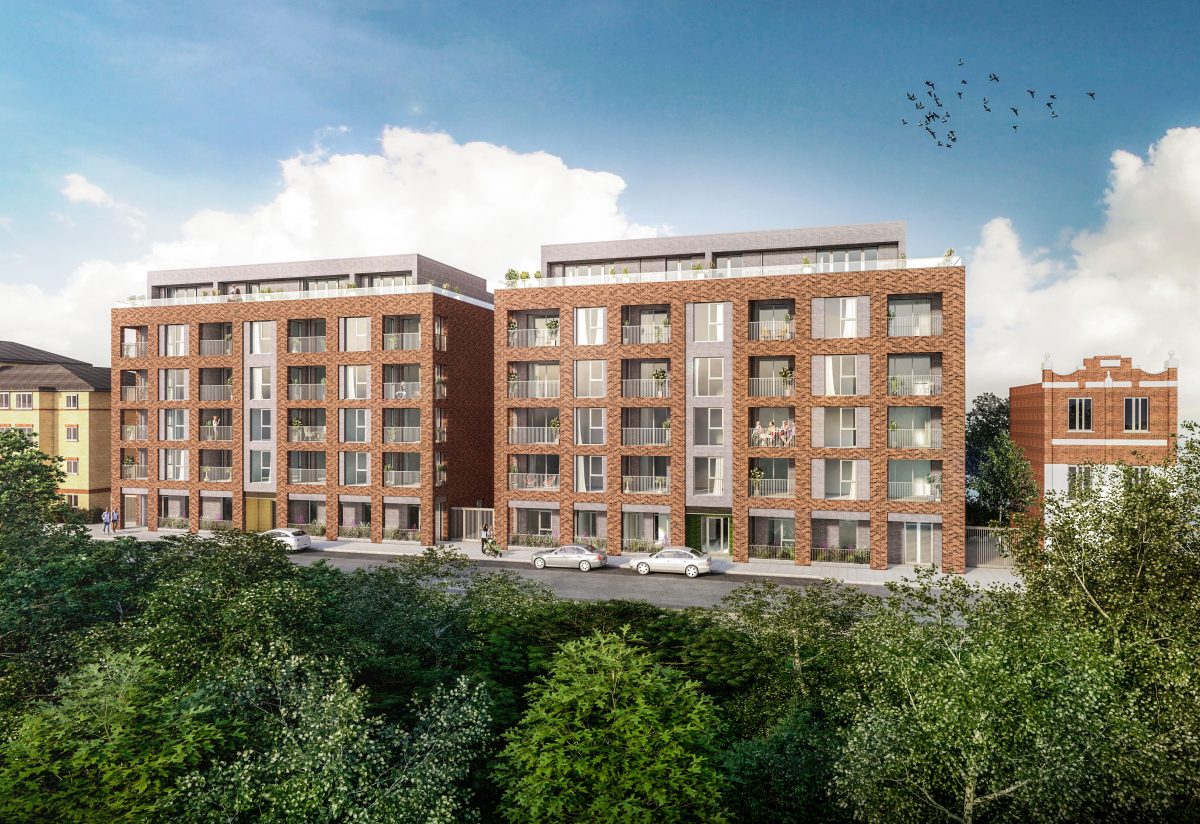 Our client had purchased a brownfield site in Woolwich with planning consent for 52 homes, and sought an uplift in the number of new homes to 65.

The ward councillor thanked us for the comprehensive response, and agreed to withdraw his objections and not speak at committee. The planning committee awarded the new scheme a unanimous consent in January 2018.