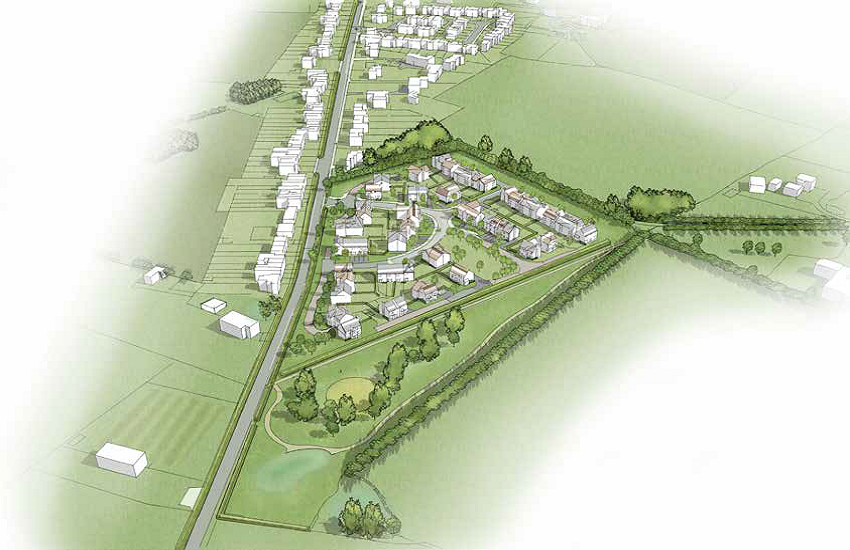 Our client sought planning permission for 62 new homes on the edge of Headcorn, a village in Maidstone Borough.

Having secured the planning officer’s recommendation for approval, the scheme was approved by Maidstone Borough Council Planning Committee in February 2016. Seven councillors voted for the proposal, citing the benefits of the scheme highlighted in the briefing letter, overcoming the votes of the six councillors swayed by the ward member.