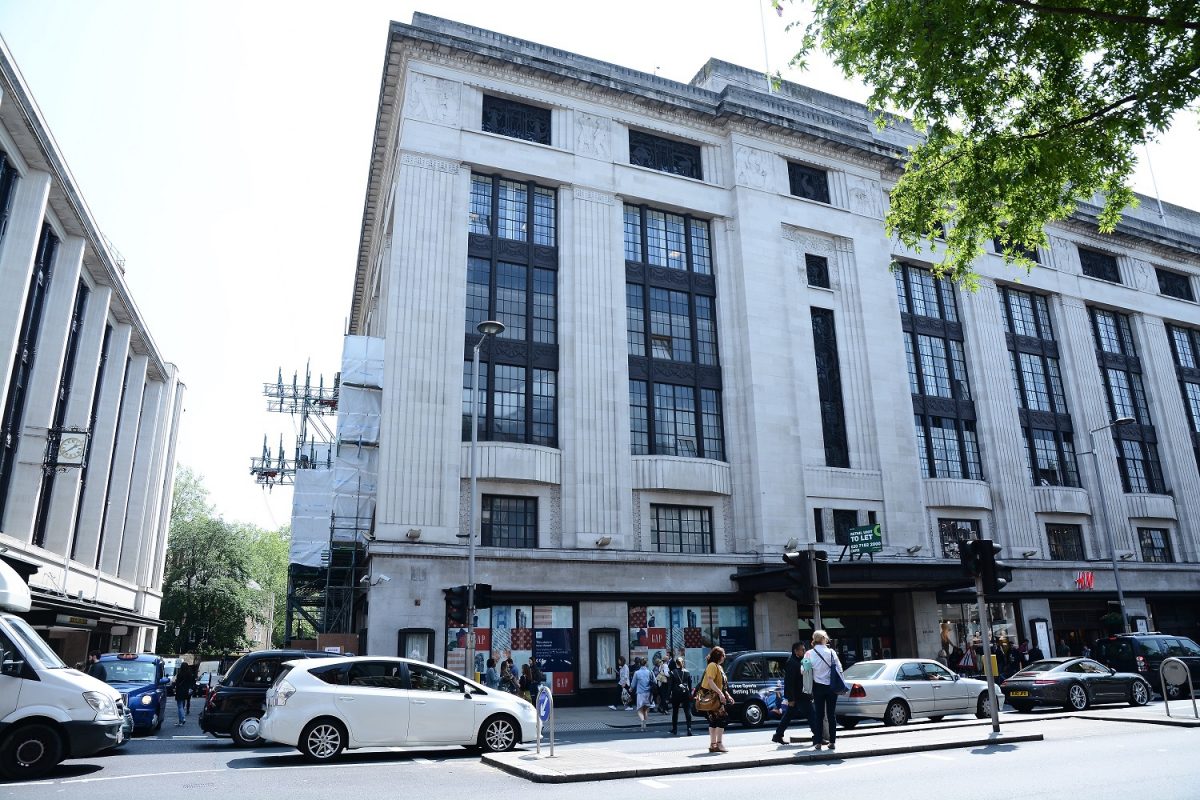 The Japanese Government sought planning permission for change-of-use of a landmark retail building on Kensington High Street to create a centre for the promotion of Japanese culture, “Japan House”, retaining ground floor retail but converting the first floor to a restaurant and the basement to events space.

The area was represented by influential councillors, the Kensington Society and residents’ associations concerned about losing prime retail space on Kensington High Street to other uses with lower footfall. Residents were also concerned about the impact of the restaurant and events space on local amenity, particularly at night.