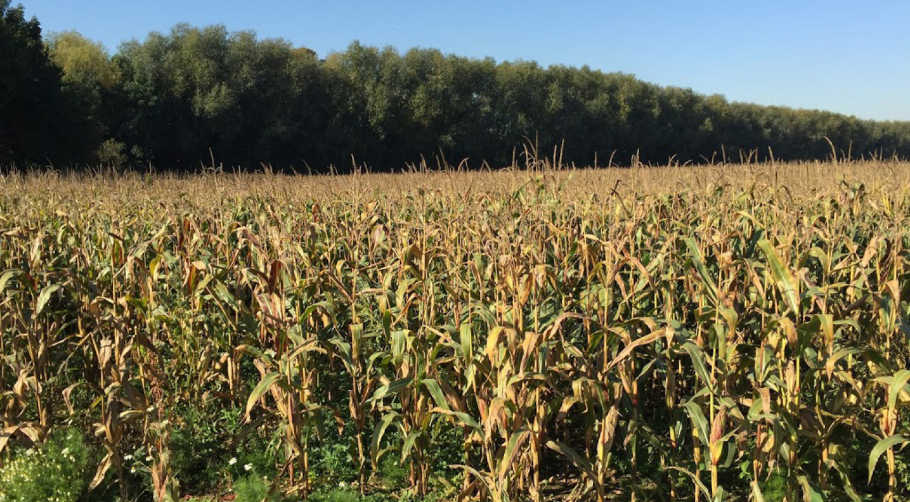 Cemex – a leading global producer of cement, concrete and other building materials – sought consent for the recovery of minerals from a former airfield near Slough.

Buckinghamshire County Council Development Control Committee unanimously agreed to delegate the decision to the Head of Planning & Environment, who awarded the scheme planning permission in August 2017. 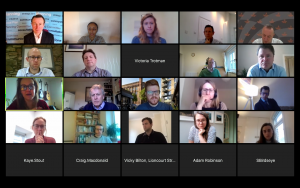 Calls for streets to be given power to control development 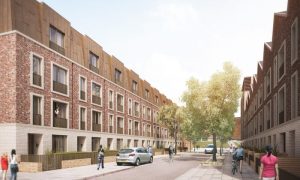 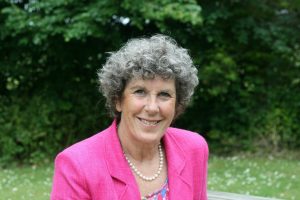 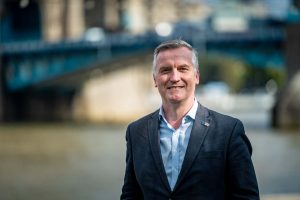 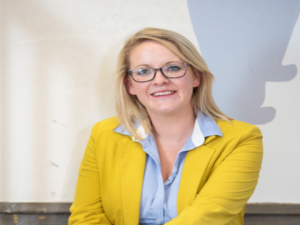