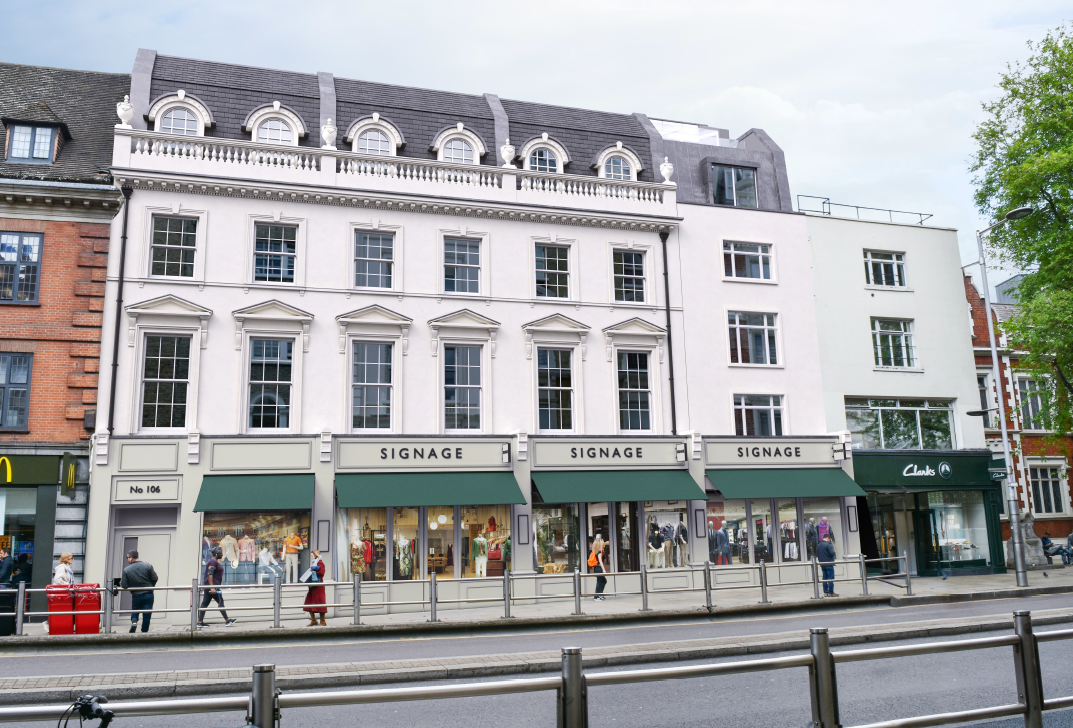 Our client sought to redevelop two buildings on Kensington High Street, which were run-down externally and in a poor state of repair internally. The proposals were mixed-use, involving the redevelopment of the interior of the buildings with ground-floor retail, offices and residential apartments, as well as the retention and restoration of the buildings’ facades. The redevelopment would help ensure the survival of these Georgian buildings within the Kensington Conservation Area.

Following the circulation of our information letter to local residents, we gave a two-week consultation period to allow for feedback before submitting a planning application.  The scheme was consented under delegated powers in October 2019. 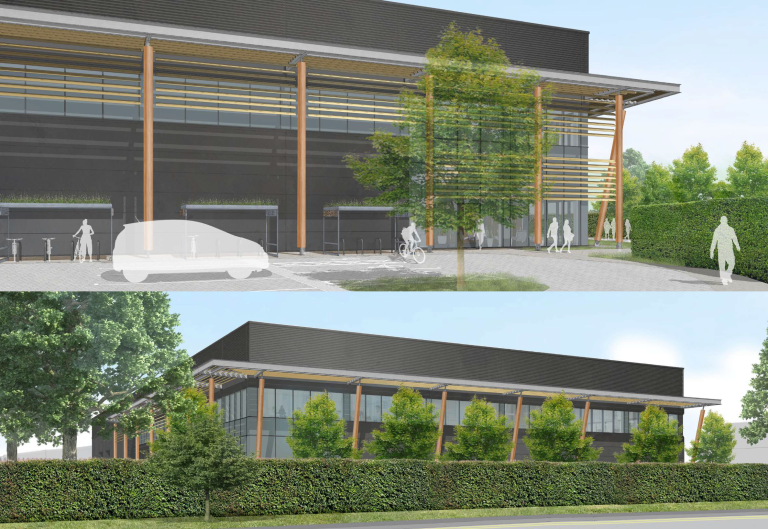 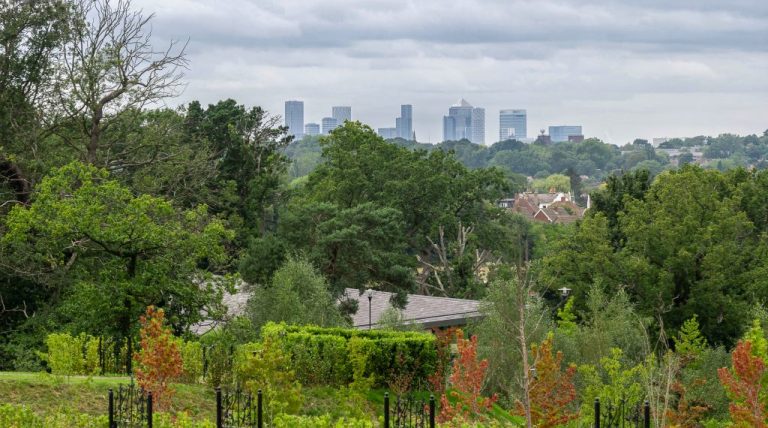 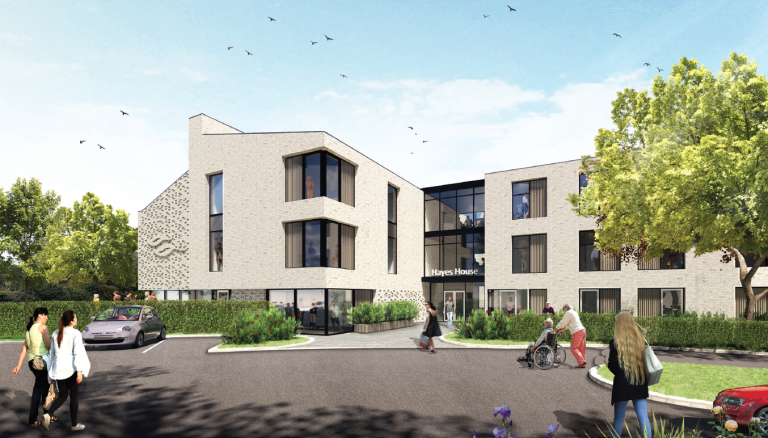 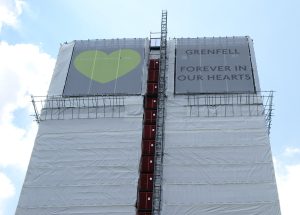 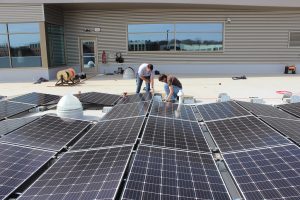 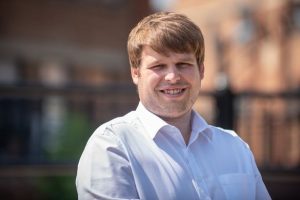 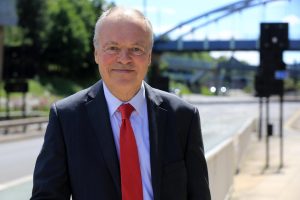 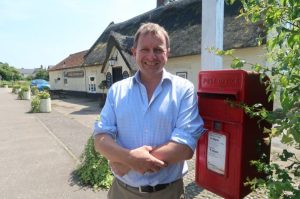