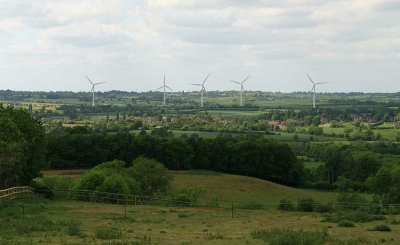 An energy company was seeking to gain consent on a 4-turbine wind farm near Milton Keynes in Buckinghamshire. SP Broadway was brought on board to undertake political and community consultation to ensure our client’s application complied with consultation best practice.

The proposals were opposed by a dedicated and vocal group of local residents.

In October 2011 our client submitted an application to erect a temporary meteorological mast to test wind speed prior to the main turbine application. To aid the application SP Broadway drafted and circulated a letter to all Councillors on the Aylesbury Vale District Council Development Control Committee, explaining about the specifics of the met mast and why Councillors ought to support its construction. Despite intense lobbying, councillors voted to support the application.