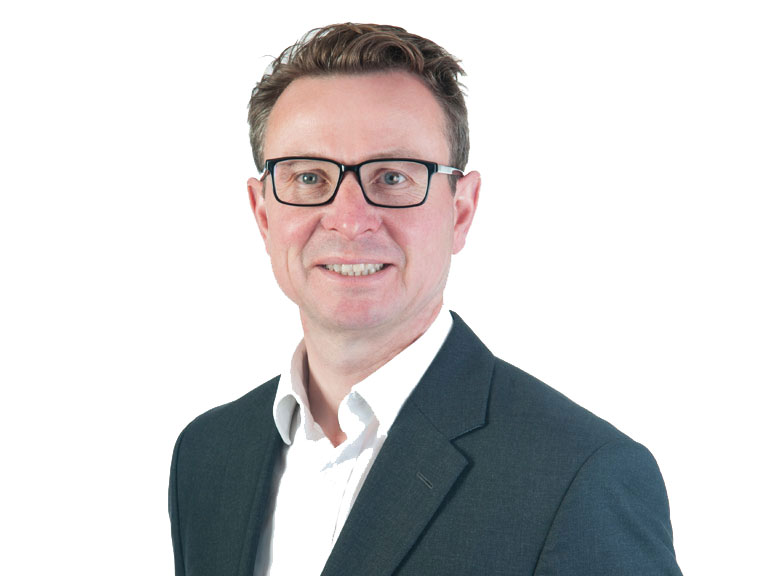 David combines his extensive experience of the politics of planning and community engagement with two decades of frontline political service in the Conservative Party.

In 2016 David was awarded the MBE in the Prime Minister’s Resignation Honours list for political service.

David enjoys visits to Brighton and Hove Albion’s inspiring Community Stadium with his son during the football season, and enjoyed cheering on his daughter in the 2019 London Marathon.